With an amazing speaker line-up like Jon Boogz (Movement artist), Levon Biss (photographer), Peter Calthorpe (Urban Designer), Martin Ford (Futurist), Jim Yong Kim (President of the World Bank Group), and many more, the TED conference 2017, at Vancouver has become the ultimate conference of 2017. Elon Musk, the entrepreneur billionaire also delivered a speech at the TED talk 2017. Talking about a futuristic concept, Musk showed a video of the boring company tunnel.

Musk says that cars can travel as fast as 200 kilometers/hour (around 130 MPH) inside the tunnels. The video visualizes future tunnels where the cars can be transported with the help of electric skates in the tunnel. Once the destination arrives, the cars are raised to the street level again. 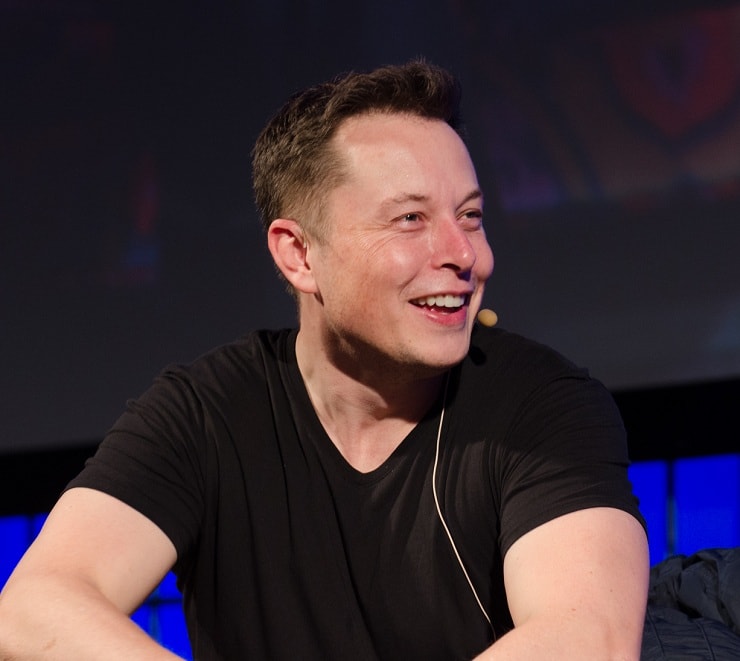 One of the biggest challenges for the Tesla CEO is that the requirements for tunnels are pretty costly. He gave an example of the LA subway extension which cost about $2.5 billion. Elon Musk hopes that he can cut through this expense with the help of narrower tunnels. Not only the expensive requirements, the visualization has to overcome the challenges of permissions also. Getting officials approve the huge network of tunnels is not cakewalk.

The SpaceX CEO is not typically in the favor of flying taxis. He says that he does rockets so obviously he has a thing for flying things, but not taxis. He believes that they will be noisy and also there are risks of things going badly. Musk says that something flying over the head is not an anxiety reducing situation.

Talking about the underground transport system, we can say that it can have an advantage over regular surface routes. Due to its 3d structure, this concept has a potential of creation of numerous layers criss-crossing each other.

Musk said during the conference that he typically spends only around 2-3 percent of his time on his Boring Company. This means that turning this vision into a reality may take a long time. But with a man like Elon Musk taking the reins in his hand of the Boring Company, it may be far but may not be impossible.

Elon Musk has always dreamed about unconventional ideas. Be it colonizing mars, turning humans into cyborgs, or now planning to build roads beneath the nation’s most urbanized areas.