The virtual event by Tesla CEO  Musk was almost a damp squib with nothing exciting except promises of cheaper Teslas and higher battery storage in the future, leading to a tumble in share prices

Tesla has had an immense run at the bourses this year with tech companies defying the market downturn due to their innovations and digital strengths. Keeping up the momentum and making good on the corporate shift and pivot to more sustainable technologies and investments, Tesla has been hinting at big things at the battery summit starting Tuesday.

The not so big announcement at the battery event did happen and the investors were not overly impressed.

Investors expected the development of a “million mile” battery good for 10 years or more, and a specific cost reduction target that would drop the price of an electric vehicle below that of a gasolinecar. The promise of one three years down the line was not satisfactory. 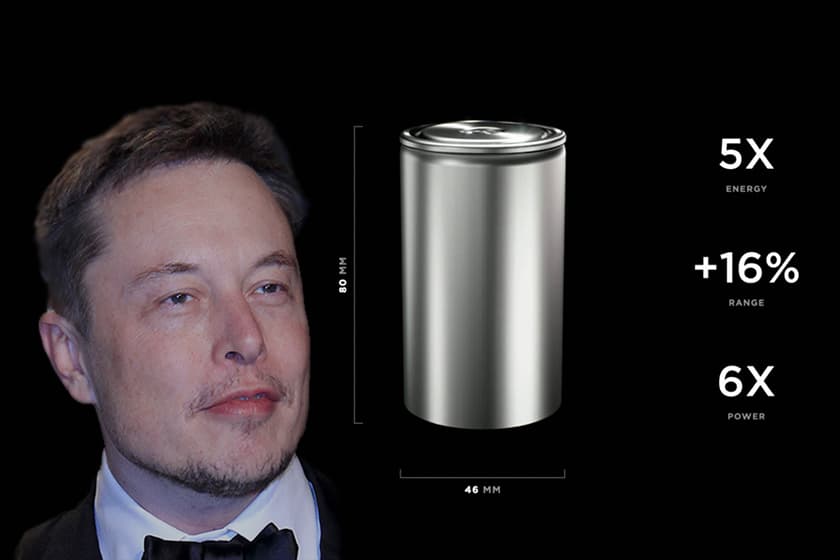 Elon Musk, as scheduled, showcased the company’s advanced battery technology that will last longer and give more mileage on a charge. The caveat—that it might take up to three years before the battery technology translates into a new Tesla Model that will cost $25,000 or 19,750 UK pounds.

The price point is good news as the cheapest car in Tesla’s stable costs $35,000

Musk made a mostly virtual presentation with some lucky shareholders who won a lottery to sit in Tesla cars in a lot near the company’s California factory and beeped in unison to applaud anything that they liked.

“Nothing Musk discussed about batteries is a done deal,” said Roth Capital Partners analyst Craig Irwin. “There was nothing tangible.”

The world is shifting to a more emission conscious world and environmental regulations all over the world are getting stricter. Countries are looking at 2030 as the cut-off date to transfer all energy options to sustainable ones. Automakers anticipating the shift have turned their attention to electric vehicles with chargeable batteries.

Elon Musk, is an innovative investor and a showman. All his product launches are attention-grabbing events and expectations are that his Battery Day will be something as grand. He has fueled expectations over the past months, calling the event “one of the most exciting days in Tesla’s history.”

Musk tweeted on Monday that the new tech batteries to be unveiled on Battery Day will only reach full production by 2022, which sent Tesla shares tumbling by 5%.  He also said that Tesla will not reduce battery purchases from suppliers like Panasonic and LG, as there could be “significant” battery shortages.

Analysts expected Tesla to present batteries with increased storage capacity, allowing vehicles to drive further on a single charge. Additionally, people were waiting to see how the battery costs are brought down for wider acceptance of the electric vehicles. One way was by reducing the use of rare metals in the cathodes for the batteries.

“We suspect there will be plenty for everyone,” Canaccord analyst Jed Dorsheimer said in a Monday note.

“Batteries are the hearts and lungs of the Tesla story,” Wedbush Securities analyst Daniel Ives.

Electric vehicles are generally higher priced than legacy gasoline-based cars and Musk too agrees that Tesla vehicles are not affordable enough. Tesla’s lowest-range Model 3 sedan with a range of 250 miles (400 km) currently starts at $37,990 in the United States. Battery costs are estimated to make up a quarter to a third of an electric vehicle’s cost.

Tesla’s futuristic Cybertruck, expected to be released in 2021, will have a maximum range of 500 miles, which is the longest range among vehicles of its categories.

It is estimated that electric vehicles will equal internal combustion cars in value once the battery packs cost $100 per kilowatt hour (kWh).

Tesla’s battery packs cost $156 per kWh in 2019, according to electric vehicle consulting firm Cairn Energy Research Advisors, which would put the cost of a 90-kWh pack at around $14,000.

UBS analysts say Telsa may bring down the battery cost to $70 to $80 per kWh over the next three years, bringing down the EV costs by $2000 on average.

Wall Street is looking at Tesla to start producing more proprietary battery technology so they can “own more of their ecosystem,” said an analyst.

The aim is to become a supplier to other automakers.