In December 2014, Elon Musk, founder of Tesla Motors and SpaceX, and Sam Altman, president of Y Combinator, unveiled their new artificial intelligence company OpenAI during a weeklong AI conference in Montreal. OpenAI, Elon Musk’s AI company, has since then minted a ‘gym’ to let AI researchers train their AI systems on games and challenges. In a blog entry on Monday, it announced it will – build a household robot, an AI agent with useful natural language understanding, and a single agent to solve a wide variety of games. 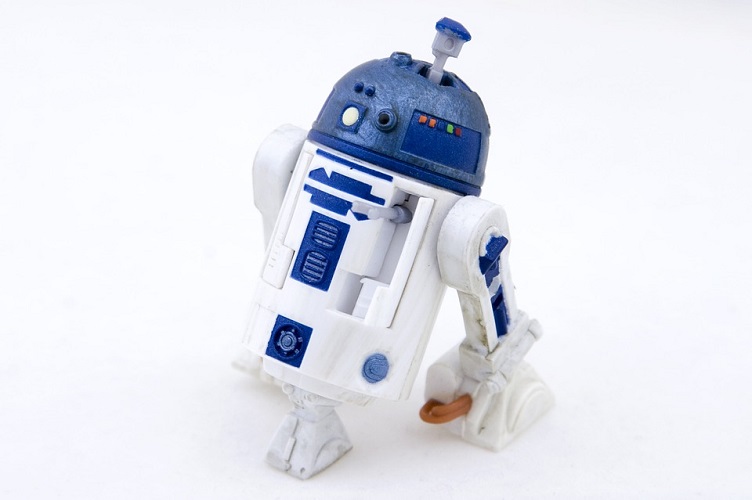 The household robot is going to be off-the-shelf and not manufactured by Elon Musk’s AI company. It will perform basic housework. By learning algorithms, the household robots will eventually be made reliable enough to even create a general purpose robot. The artificial intelligence nonprofit believes that robotics is a good testbed for many challenges in AI.

Next up, the AI agent will be built to perform complex language tasks. By learning algorithms, it will be proficient in questioning, answering, syntactic parsing and machine translation. In addition, this will enable the AI agent to fully understand a document. In fact, it will even give the ability to follow complex instructions in natural language.

The intelligent agent will be taught to play games quickly. With generative models and reinforcement learning, it will train the agent to be capable enough to solve any game.

Previously, Elon Musk has shown concerns hinting that a horrific version of Skynet is waiting to happen. “It’s really just trying to increase the probability that the future will be good,” Musk said of the non-profit, suggesting that emphasizing that AI will make for a better outcome. “If AI power is broadly distributed to the degree that we can link AI power to each individual’s will — you would have your AI agent, everybody would have their AI agent — then if somebody did try to something really terrible, then the collective will of others could overcome that bad actor,” Musk said during Recode‘s Code Conference.