Musk’s cashing in 10 per cent of his stock will cost him more than $4 billion if he follows through.

Elon Musk, Tesla chief and a Twitter aficionado, spent his weekend asking more than 60 million of his followers to decide via a poll whether he should sell more than $20 billion worth of his Tesla shares and pay tax.

The response was a massive yes, with nearly 57 plus per cent of people who participated in the poll urging him to do it.

Musk’s cashing in 10 per cent of his stock will cost him more than $4 billion if he follows through. The whole exercise was a result of a proposal floated by the present government that wants US billionaires to pay tax on their unrealized stock gains.

“Much is made lately of unrealized gains being a means of tax avoidance, so I propose selling 10% of my Tesla stock,” the Tesla chief executive tweeted on Saturday. He added that he would “abide by the results of this poll, whichever way it goes”.

He is not in favor and believes that any new tax would one day be extended to the middle classes. He tweeted: “Eventually, they run out of other people’s money and then they come for you.” And he left it to his 62.7 million followers to decide whether he should cough up the money or not. 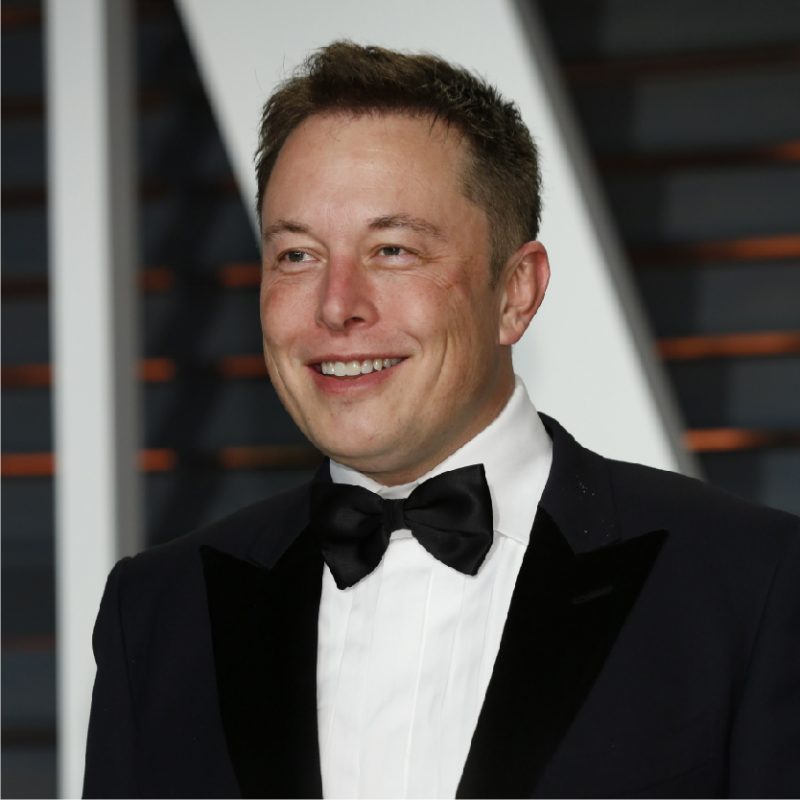 Musk claims he will be forced to sell 10 per cent of his stocks to pay the taxes.

His stunt has drawn criticism from many. “Whether or not the world’s wealthiest man pays any taxes at all shouldn’t depend on the results of a Twitter poll,” Ron Wyden, the Democratic head of the Senate finance committee, said before the result of the vote was known.  When he asked Musk to pay up after the results, he drew a very vulgar response from Musk.

Elon Musk has been in trouble previously, too, due to his shenanigans on Twitter. His tweets about taking Tesla private three years ago and securing funding for its drew scrutiny from the Securities and Exchange Commission, a fine, and his removal from the chairmanship of Tesla.

Wyden is one of the proponents of the new tax on billionaires, and if passed, the bill would supposedly hit 700 wealthiest people in America.

Musk claims he will be forced to sell 10 per cent of his stocks to pay such a tax as he takes home no salary or bonuses from his companies. This also means he has no income to pay any taxes on.

However, three years ago, a very controversial compensation plan was drawn up for him, which allows him rights over large tranches of stock options when the carmaker meets specific performance targets, and the company’s shares hit pre-determined levels.

Musk did not immediately respond to the result. But the poll results led to a 7 per cent drop in share prices on Monday. If he sells, then a huge block of Tesla shares will hit the market worth nearly $200 billion based on today’s market price.

When high-level executives sell such a huge number of shares, they use the so-called “blind” sales programmes, spreading the sales over a longer period to avoid any insider trading claims.

Long-term capital gains face a federal tax rate of up to 20 per cent. California, where Tesla was founded and has been based, charges up to 12.3 per cent tax on capital gains.

Musk recently moved Tesla headquarters to Texas, which does not levy any personal income or capital gains taxes.

Not following through on his public promise of selling stock to pay taxes could expose Musk to action from regulators, if it is seen as something that could affect the Tesla stock price.

Christy Gren
Christy Gren is an Industry Specialist Reporter at Industry Leaders Magazine she enjoys writing about Unicorns, Silicon Valley, Startups, Business Leaders and Innovators. Her articles provide an insight about the Power Players in the field of Technology, Auto, Manufacturing, and F&B.
« Millicom Pays $2.2 Billion for Full Control in Guatemela Telecom Business
Are CEOs Overpaid? »
Leave a Comment
Close