A tweet from Tuesday has left everyone in the Wall Street in a frenzy. Tesla CEO Elon Musk said he is considering taking loss-making automaker Tesla private, a gambit if successful could give him a controlling vote.

The tweet came shortly after news broke that a Saudi Arabia sovereign wealth fund bought a $2 billion stake in Tesla.

Even Tesla fanboys are unsure whether Musk could pull this off – at least, this time. It was only a week ago, the automaker recorded another loss after burning through hundreds of millions of dollars.

Elon Musk has made it clear that he has no patience for short-sellers, investors who bet on the decline of Tesla. In a conference call in May, the CEO said that if investors were concerned about Tesla’s lack of profitability, they shouldn’t own the shares.

Previously in an interview with Bloomberg News, he spoke about the frustrations with having taken Tesla public in June 2020. “There’s a lot of noise that surrounds a public company and people are constantly commenting on the share price and value,” Musk said in 2015. “Being public definitely increases the management overhead for any given enterprise.” 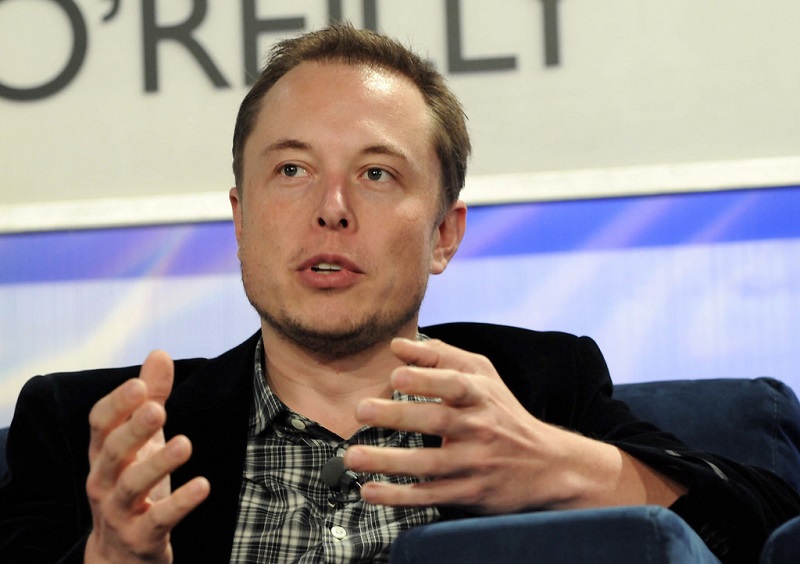 Elon Musk has made it clear that he has no patience for short-sellers, investors who bet on the decline of Tesla. (Image: JD Lasica)

Tesla investors have backed the plan which requires a shareholder vote. Elon Musk said shareholders would be offered $420 per share – an amount a fifth higher than the current price.

The same short sellers were threatened with massive losses after Musk tweets saying he is considering taking Tesla private.

The final decision, however, has not been made about the move. While announcing on Twitter was an unusual move, the US Securities and Exchange Commission (SEC), allows companies to use social media sites like Twitter and Facebook provided investors have been told which social media site will be used.

Tesla CEO Elon Musk has generated quite the attention towards his informal use of Twitter. On April Fool’s Day, he joked on Twitter about Tesla going bankrupt.

EXCEPT FROM ELON MUSK’S EMAIL TO EMPLOYEES:

“The reason for doing this is all about creating the environment for Tesla to operate best. As a public company, we are subject to wild swings in our stock price that can be a major distraction for everyone working at Tesla, all of whom are shareholders,” Musk wrote in an email to employees. “Being public also subjects us to the quarterly earnings cycle that puts enormous pressure on Tesla to make decisions that may be right for a given quarter, but not necessarily right for the long-term. Finally, as the most shorted stock in the history of the stock market, being public means that there are large numbers of people who have the incentive to attack the company.”

If and when finalized, Tesla going private could be the largest leveraged buyout in history. It would even surpass Texas electric utility buyout in 2007.

The question remains: Who is funding the buyout?

Tesla has been operating on a loss every year since going public. It has been burning through billions of dollars while struggling to deal with production issues related to its Model 3 sedan.

You can read a copy of the email from the Tweet below:

Anna Domanska
Anna Domanska is an Industry Leaders Magazine author possessing wide-range of knowledge for Business News. She is an avid reader and writer of Business and CEO Magazines and a rigorous follower of Business Leaders.
« Tokyo 2020 Olympics To Employ Facial Recognition Security System
New York to cap Uber and Lyft. Will other cities follow suit? »
Leave a Comment
Close