The fortunes of Tesla and SpaceX Chief Executive Officer Elon Musk seems to be losing and gaining a few billion dollars in his fortunes regularly.

His personal fortune hit a new milestone with his net worth jumping by $25 billion overnight after Tesla’s share rallied 20 percent on March 9 – its biggest in over a year. The single-day surge took Musk’s overall wealth to $174 billion. The tech billionaire is now the second-richest man after Amazon founder Jeff Bezos, according to Bloomberg Billionaire Index. 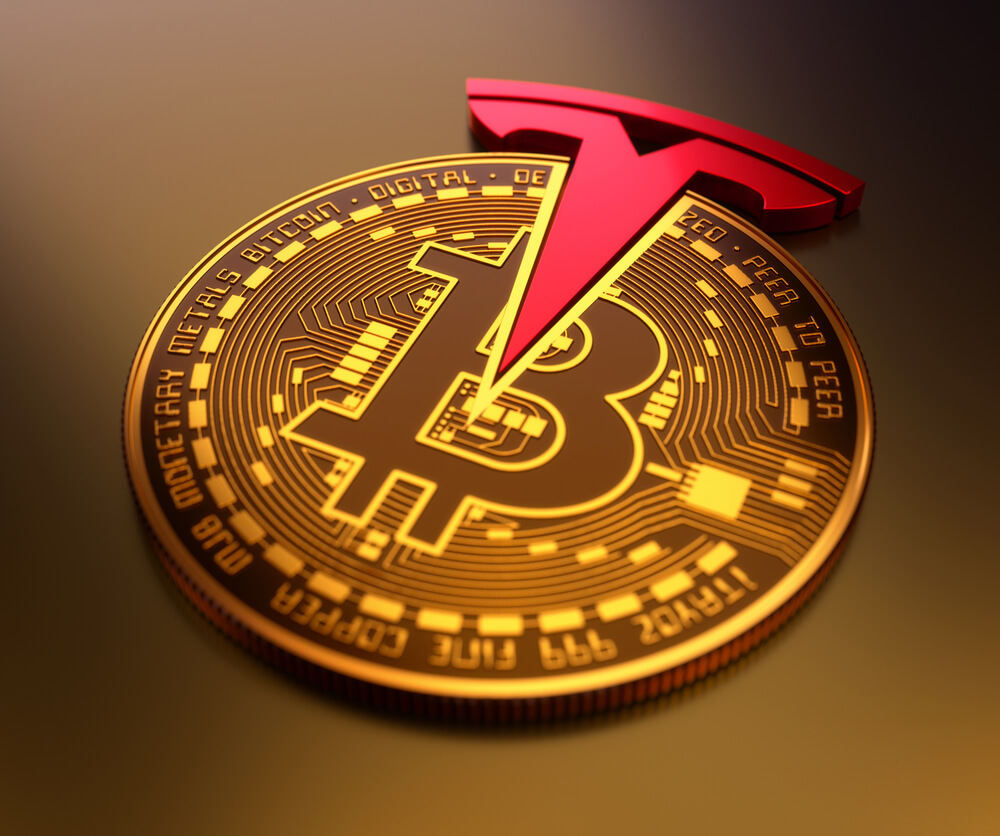 Tesla, Inc. revealed in a regulatory filing with the Securities and Exchange Commission on Monday that it has acquired $1.5 billion in Bitcoins in January. (Image credit: Orpheus FX / Shutterstock.com)

Tesla stock opened 40 points up, at $603, Tuesday morning after a close of $563 on Monday. Overall, in the past month, Tesla has lost $277 billion in market valuation, according to Yahoo! Finance. As of last Friday, Musk’s personal fortune had dropped by nearly $50 billion, Reuters reported.

The March 10 jump of $25 billion was a result of gains recorded by Big Techs, which added an overall $54 billion to the top 10 largest wealth gainers.

The surge also helped Bezos gain $6 billion, shooting his net worth to $180 billion on the Bloomberg Billionaire Index.

Musk managed to push Bezos off the richest man throne on January 10, with a net worth of $209 billion, according to the Bloomberg Billionaire Index. But he had to cede the throne back when Bezos regained the title after a 2.44 percent drop in Tesla stock cost Musk $4.6 billion on February 16.

Musk is known to send the financial and corporate world in a tizzy with just a mention in his tweets. Recently, his hint at GameStop being worth a look by tweeting “Gamestonk” and a link to the Reddit thread of Wallstreetbets, drove the stock up by another 50 percent.

The 49-year-old business magnate was in the news recently after he revealed that he had bought $1.5 billion of Bitcoins and that Tesla would soon be accepting cryptocurrency as a form of payment for cars. His comment sent Bitcoin to an all-time high of plus $50,000 mark.

There are some challenges that EV manufacturers are facing besides a tough economy. The global semiconductor chip shortage has affected EV manufacturers across the board. A Morgan Stanley analysis found that Tesla’s share of the U.S. EV market fell to 69% in February, down from 81% year-over-year. Tesla is facing some stiff completion from other EV makers. Ford’s new Mustang Mach-E SUV appears to have taken nearly 100% of Tesla’s market share loss, reveals Morgan Stanley.

But the new rally in Tesla’s fortunes has forced New Street Research analyst Pierre Ferragu to raise Tesla’s rating to “buy” from “neutral,” also raising the target price to $900 from $578. He is of the opinion that the good showing of the last year will push the momentum another two years and the demand outlook for EVs is going to grow, and supply will be catching up in the coming years.

Subscribe to the nation’s fastest-growing CEO magazine to get the latest business updates and insights.