Elon Musk, the founder of Space X and Tesla has Monday reiterated his plans to use dirt excavated by Boring Company, his tunnel-digging enterprise to create bricks for affordable housing.

Bloomberg reports that a spokesperson for the Boring Company has also confirmed the statement, saying that the company’s “excavated muck” from tunnels would be used to create a very large quantity of bricks.

“The Boring Company will be using dirt from tunnel digging to create bricks for low-cost housing,” Musk tweeted on Monday. The billionaire entrepreneur earlier in March indicated that the company is planning to create kits of life-size LEGO-like bricks which will feature ancient pyramids of Egypt using the excavated muck. He also consented that the building material could be used for affordable housing.

Elon Musk seems to be serious about this plan, but there many questions about such move. This includes the number of housing units that could be built using Boring Company bricks. Another could be the cost of laying bricks due to its associated expertise and materials. Bloomberg spoke with Juan Matute, a lecturer at the University of California, who said that the cost of housing is not driven by construction materials if bricks are considered as the building material. “Labor and land drive prices more,” said Matute. 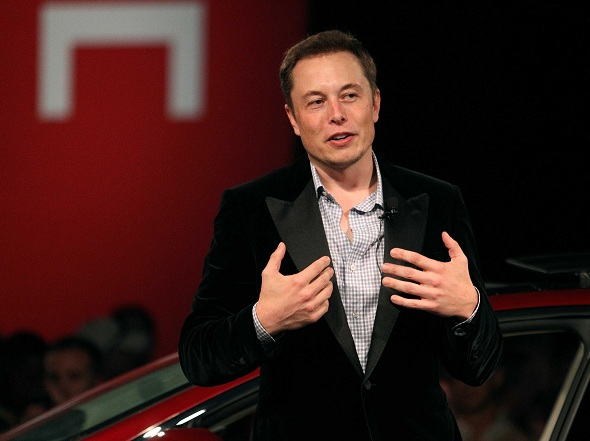 Though the Boring company spokesperson said “there will be an insane amount of bricks,” it is not clear if the company can produce enough bricks to build a good number of homes since dirt from the Hyperloop tunnels would be mixed with contamination from years of industrial runoff. However, Matute told Bloomberg that Musk may not be stopped by such challenges. They could just build a few houses to show they have done it. “That doesn’t mean The Boring Company can’t buy some land and build a few low-cost houses, with a partner like Habitat for Humanity.”

The Boring Company received approval to start digging a tunnel connecting New York City and Washington DC in February. The project is aimed at facilitating Hyperloop transport system with high-speed which Musk has demonstrated an interest in for some time now. The tunnel will feature electric skates which could transport users beneath the cities at the speed of 130 miles per hour.

Dezeen reports that the test tunnel under construction by the Boring Company will provide Musk with general public-free transportation and first traffic since its going to connect SpaceX headquarters and Bel-Air enclave. Musk has faced criticism earlier this year for degrading public transportation; a comment he made at a conference, calling public transport “a pain in the ass and full of strangers that might be a serial killer”

Musk has recently raised fund for his new ambitions through sales of innovative items. In December, he sold 50,000 black caps bearing the Boring Company logo. That raised about $1 million. Earlier this year, he also raised additional $3.5 million through 7,000 pre-orders for flamethrowers.