Elon Musk’s Tesla Tequila is already out of stock and will continue to tickle the taste buds till some other innovation snags his and the netizens’ fancy.

When you try to reach for the moon and reach Mars, then what else is there to do? You find a drink to ponder on your successes and think what else? That is what Elon Musk seems to be doing with his latest launch—a Tesla Tequila.

Named originally Teslaquila, the brand has acquired some sobriety on the way. It was announced around two years ago via a tweet by Elon Musk.

Elon was found passed out against a Tesla Model 3, surrounded by “Teslaquilla” bottles, the tracks of dried tears still visible on his cheeks.

This is not a forward-looking statement, because, obviously, what’s the point?

The bottle is lightening shaped and will lighten your wallet by $250. Though the official website is currently out of stock. 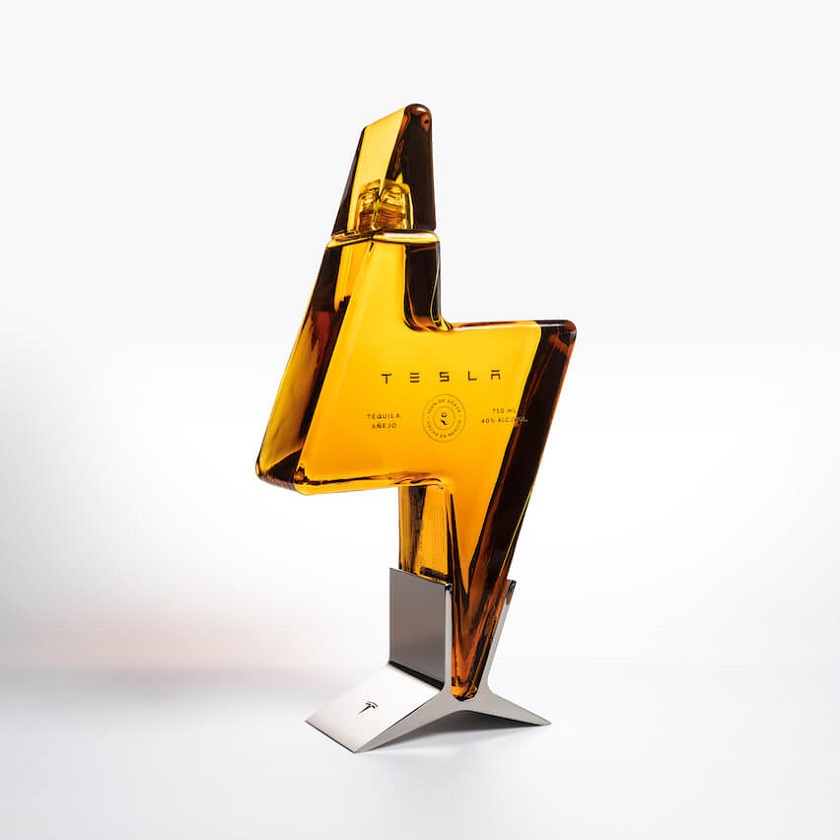 Resellers are already selling the bottle for as much as $999, say reports. According to the website, Tesla Tequila will be available only in selected U.S. states, including New York, California and Washington.

Elon Musk tweeted the idea of ‘Teslaquila’ on April Fool’s day in 2018, which many of his followers thought was a joke. However, his efforts to trademark the drink later in the year met with resistance from Mexico’s tequila producers. Mexico’s Tequila Regulatory Council had at the time argued the “name ‘Teslaquila’ was similar to Tequila … (and) Tequila is a protected word.”

The problem had to do with a patent application that didn’t fit with the tequila denomination-of-origin rules. The CRT said that if Tesla wanted to produce a tequila, “it would have to associate itself with an authorized tequila producer, comply with certain standards and request authorization from Mexico’s Industrial Property Institute.”

The Telsa Tequila is “an exclusive, small-batch premium 100% de agave tequila añejo.” An añejo is typically aged from one to three years in oak; this one was aged for 15 months, says the marketing copy. The company claims it has “a dry fruit and light vanilla nose with a balanced cinnamon pepper finish.” 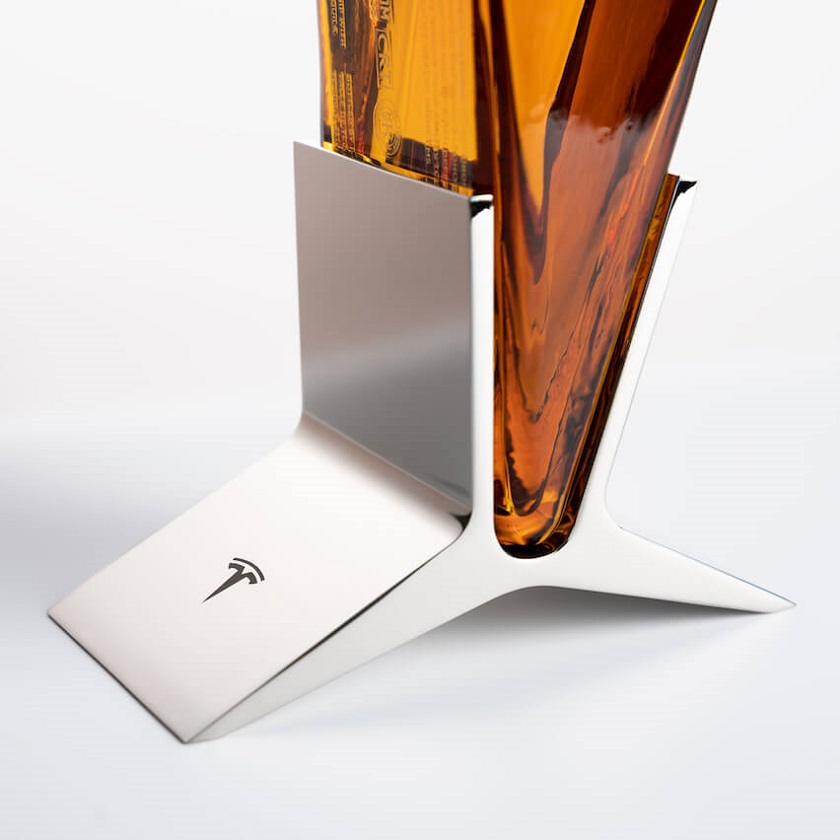 The bottle is lightening shaped and will lighten your wallet by $250.

Tequila, like Champagne, is subject to strict denomination-of-origin rules; tequila must be manufactured in one of five Mexican states. It must also be made from blue agave, among other rules. (Mezcal, a similar drink, can be made from several varieties of agave.)

Elon Musk’s Tequila was produced by Nosotros Tequila, a California-based brand. Nosotros’ agave is sourced from Jalisco, one of the permitted states.

Tesla, recently reported the fifth quarter of profits, despite dire warnings of a paper tiger by analysts, and said that the company was on point with its deliveries of 500,000 cars. Tesla’s third-quarter earnings showed better than expected results at a revenue of nearly $8.8 billion and net income of $331 million. The shares were up by 405%.

CFO Zachary Kirkhorn said that Tesla’s aim was for 500,000 deliveries in 2020, reiterating the company’s earlier guidance during the Battery Day presentation.

“While achieving this goal has become more difficult, delivering half a million vehicles in 2020 remains our target,” the company said. This will largely depend on increased production at its Shanghai factory and higher output of its Model Y, it said. Tesla must deliver 180,000 cars in the fourth quarter to meet the 500,000 goal.

Anna Domanska
Anna Domanska is an Industry Leaders Magazine author possessing wide-range of knowledge for Business News. She is an avid reader and writer of Business and CEO Magazines and a rigorous follower of Business Leaders.
« Amazon CEO Jeff Bezos sells $3 billion worth of Amazon shares
EY faces $1 billion claim for fraudulent audit of NMC Healthcare »
Leave a Comment
Close