Excessive meetings – now that’s a theme Dilbert cartoons have poked fun at dozens of times. In our interviews with hundreds of executives, many said unproductive meetings – whether formal or informal – are soul-sucking and overwhelmingly painful. Elon Musk, chief executive of Tesla and SpaceX, is not a fan of excessive meetings either! “Excessive meetings are the blight of big companies and almost always get worse over time,” he says. “Please get off all large meetings, unless you’re certain they are providing value to the whole audience, in which case keep them very short.”

Elon Musk’s productivity rules probably strike a chord with many office workers who resent and dread office meetings. Consider this excerpt from a research published in MIT Sloan Management Review:

The number of meetings attended by the average employee doubled between the 1960s and the 1980s. According to some estimates, senior managers attend nearly 23 hours of meetings every week, while an average employee spends approximately six hours per week in scheduled meetings, with supervisors spending more time than non-supervisors. 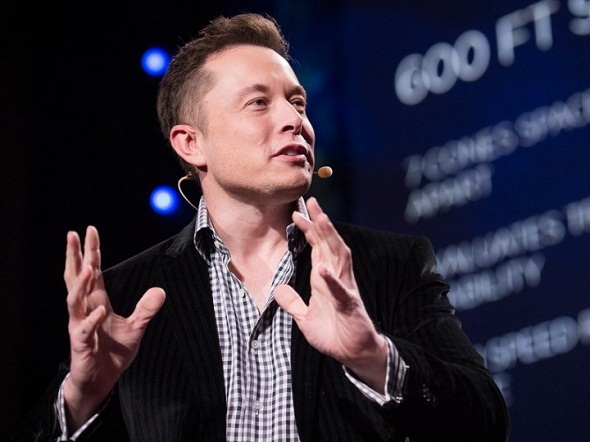 The number of unproductive meetings attended have increased in length and frequency over the past 50 years, and are expected to increase in the future.  This doesn’t even include all the impromptu meetings we get called into that don’t make it onto our executive diary.

Much has been written about the problem of excessive meetings, but the solutions given are usually disjunct from reality. Given the amount of time organizations spend on meetings, improving their effectiveness should be a number one priority. The three most common solutions on how to make meetings more productive are: establish a clear agenda, start your meetings on time, don’t end the meeting without a clear agreement on the next steps and so on.

But, have you considered walking out of a meeting if you believe you aren’t adding value?

“Walk out of a meeting or drop off a call as soon as it is obvious you aren’t adding value,” says Tesla CEO Elon Musk. “It is not rude to leave, it is rude to make someone stay and waste their time.”

When people don’t contribute to the meeting or pay attention to what is being said, the team fails to reap the full benefits of a meeting.

Elon Musk’s productivity rules also extend to hanging up on tedious phone calls, avoiding jargon and sidestep chains of command in favor of going straight to the person “doing the actual work”.

Anna Domanska
Anna Domanska is an Industry Leaders Magazine author possessing wide-range of knowledge for Business News. She is an avid reader and writer of Business and CEO Magazines and a rigorous follower of Business Leaders.
« Blackstone to Acquire Gramercy Property in $7.6 billion buyout deal
Glassdoor Gets Acquired By Japan’s Recruit Holdings for $1.2bn »
Leave a Comment
Close