Musk was quote saying,” I think there are too many M.B.A.s running companies.”

Elon Musk, the maverick entrepreneur, innovator, risk-taker billionaire is a notoriously hard-working individual who thinks nothing of putting in an 85-hour week. The man behind Tesla, Boring Company and SpaceX has some insights into what goes into making a successful entrepreneur.

He says, “It is important to view knowledge as sort of a semantic tree – make sure you understand the fundamental principles, i.e., the trunk and big branches, before you get into the leaves/details or there is nothing for them to hang on to.”

Musk is the epitome of the modern polymath going against the grain of specialization. The SpaceX founder believes that knowledge needs a solid base before anyone ventures into it deeper details or there is nothing for them to hang on to.

He believes in honing yourself as a generalist, i.e. gain expertise in various disciplines, industries, skills, and topics. Polymaths throughout history, such as Leonardo da Vinci, Thomas Edison, and Nikola Tesla, have made innovative use of such broad knowledge.

A deep knowledge of various disciplines allows you to combine all that you have learned to move forward and innovate and think out-of-the-box, he says. 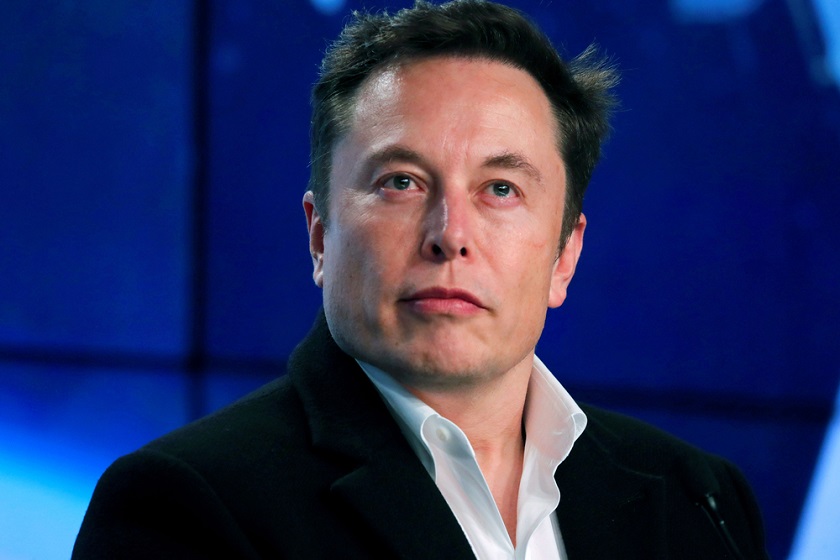 Musk has read widely since adolescence to satisfy his thirst for knowledge, and establishing a varied and methodical reading habit is useful for any aspiring generalist.

At the annual summit held by The Wall Street Journal’s CEO Council, Musk talked of his leadership beliefs and the qualities that hone it.

He was very dismissive of the management education and what M.B.A.’s bring to the table. “I think there are too many M.B.A.s running companies,” the Tesla chief said. “There’s the M.B.A.-ization of America, which I think is maybe not that great. There should be more focus on the product or service itself, less time on board meetings, less time on financials.”

He said executives were too much concentrated in giving powerpoint presentations and poring over spreadsheets than what was happening on the factory floor or with the customers that the service or product was being built for.

He once said in an interview that he hired people, despite their having an M.B.A. rather than because of it.

Business school faculties were not very happy with Musk’s comments on the quality of education imparted to M.B.A.s. They insist that his observations are not true, and far from the actual reality of what is taught in M.B.A. programs. They say more students than ever are pursuing the graduate degree. “I have nothing but the utmost respect for Elon, but he’s wrong to focus the blame on M.B.A.s,” said Robert Siegel, a lecturer in management at the Stanford Graduate School of Business. “I think he’s got a strong element of truth of what leaders should be focused on, but he is completely off base talking about M.B.A.s.”

Teachers say that the program is wholesome and gives full exposure to customer engagement. The students are also encouraged to pitch their own ideas and entrepreneur efforts to venture capitalists.

Elon Musk believes that there should be more focus on the product or service itself, less time on board meetings, less time on financials.

Glenn Hubbard, the former dean of Columbia Business School, said, “He is a visionary, but many CEOs do well at vision and execution with the benefit of an M.B.A., or with a strong team of M.B.A.s.”

Dan Rasmussen, a partner at investment firm Verdad Advisers in Boston, said he agreed with Musk’s questioning of the value proposition of business education. He has published a report in 2019 that shows going by performance based on stock price returns, CEOs with M.B.As do not do better than others.

“What Musk is pointing out here is rewarding doers rather than focusing on airy concepts such as management,” Rasmussen said. “I’m in favor of a society that favors doing and action rather than pedigree. People devoted to the company might be better or equal to a star M.B.A. that got head-hunted into the company.”

Peter Thiel, the venture capitalist and co-founder of PayPal with Musk, once said: “Never ever hire an M.B.A.; they will ruin your company.”

Out of the top 100 CEOs in the Fortune 500, roughly a third holds a master’s in business administration, according to the U.S. News Best Business School rankings.

The top five M.B.A. programs have churned out most of these CEOs, the most popular being the Harvard Business School. JPMorgan Chase & Co. chief James Dimon and Lawrence Culp Jr., the CEO of General Electric Co., are the prestigious college’s alums. Stanford has produced General Motors Co. CEO Mary Barra and Capital One Financial Corp. CEO Richard Fairbank.