UberEATS London Launches to Spice Things up in the Culinary Capital

Elior, the corporate catering company, has acquired the French startup Nestor for an undisclosed amount.

Nestor, a Paris, France-based food delivery service, started in 2015 with a simple idea to differentiate itself from food delivery giants, such as Deliveroo, Uber Eats, and others. It provides a meal delivery service with food cooked by professional chefs, mainly targeting professionals at office. It offered a single menu for lunch and you could order and get delivered 10 to 20 minutes later.

Nestor claims the delivery of 10,000 meals per week and works with its chefs over 200 healthy and balanced menu recipes.

The single menu focus allows clients to just pick and order instead of browsing through varied options offered on delivery platforms. And by delivering prepackaged meals to offices in bulk, the need for an in-house canteen is done away with. 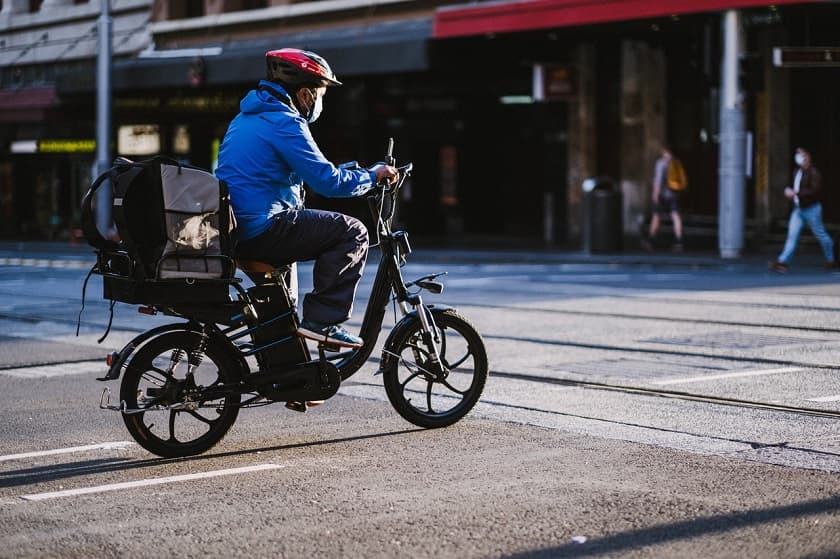 Faced with intense competition, it expanded its base all over Paris, and signed a partnership with Monoprix. In 2019, its turnover had reached 4 million euros. But the pandemic played havoc with its business and it plummeted 25% last year.

Nestor’s selling point was its single menu, which enabled it to use a single delivery person to deliver to several people in one ride. It also used a central kitchen, which helped keep its margins down.

The company has been capital efficient and managed to reach 10,000 meals per week.

It has constantly been innovating its offerings and even takes over company canteens. It delivers meals in fridges directly for convenience with a steward in attendance

If you need a single packed lunch to be delivered at another address, then it obliges. Keeping things simple has a clear advantage as it solves many logistical issues. On average, Nestor delivers meals in 13 minutes.

Nestor’s merger with Elior will allow it to focus on the B2B market. Elior’s customers are more high-end and it seems Nestor is supposed to fill in the gap for the small and medium offices.

“With Nestor, we are targeting SME customers and we are adding a new offer to our Elior customers,” said Paul Quipourt, Director of Transformation at Elior France. “We are buying a brand, commercial kitchen know-how and meal delivery expertise from a central laboratory,” he added.

“This is the only way for a foodtech to be profitable,” said Quipourt. He believes the subscription path is the way to move forward.

Elior has a presence in Spain, the United States, India, Italy and the United Kingdom. Elior has a large portfolio. In particular, and will enable Nestor to expand into large urban centers across France. For both ELIOR AND Nestor, it is a synergetic merger with Elior giving it logistics and expansion support and Nestor offering its nutritious one-meal solution catering to the small office goers and businesses.

Anna Domanska
Anna Domanska is an Industry Leaders Magazine author possessing wide-range of knowledge for Business News. She is an avid reader and writer of Business and CEO Magazines and a rigorous follower of Business Leaders.
« Axa gears to buy office space worth €800m in European cities
Aramco sells minority stake to EIG Group-led consortium for $12.4 billion »
Leave a Comment
Close

The Costco umbrella recall was jointly issued by the CPSC, Health Canada, SunVilla, and Costco. The CPSC has urged customers to remove the solar panel puck from the top of the umbr
13 hours ago

In early 2022, Volvo signed the Drive to Zero pledge, reiterating its commitment to provide zero-emission commercial vehicles. Volvo is one of the largest manufacturers of cars, tr
17 hours ago