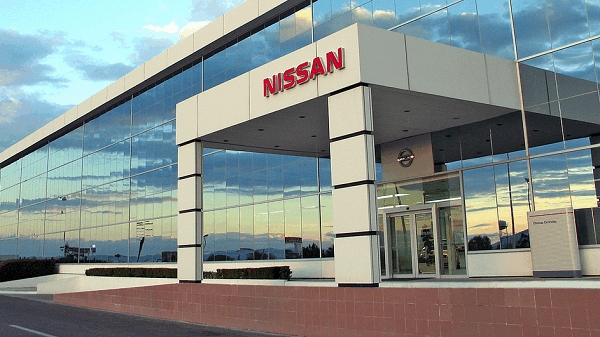 According to the latest reports, Japan-based Nissan Motor Co. has made plans to install “steer-by-wire” technology in Nissan cars. The Nissan Motor Co. luxury cars will be equipped with a system by means of which their steering system can be controlled electronically rather than mechanically. This is the first time that such a technology will be incorporated in the mass-produced vehicles.

According to the reports released by the company, this new steer by wire technology will be included in some of its models of the Nissan Infiniti brand cars. The Nissan Infiniti brand cars are to be released soon within the span of a year. According to a briefing done by the company, the Nissan Motor Co. luxury cars would one day not only be able to be steered with the help of joysticks but will also be programmed in such a way as to automatically avoid crashes. Normally the steering wheel and the tires of a car are linked by mechanical means which gives the drivers direct feedbacks on the road regarding steering from the tires. But the “steer-by-wire” technology in Nissan cars will transmit the inputs that are made by the driver by means of the steering wheel to a computerized control unit of the engine that will then instruct the actuator as to how the tire needs to be moved.

The technology in the cars:

The Nissan Motor Co. luxury cars will have a backup clutch as well by means of which the steering wheels of the cars will be linked mechanically to the tires in case there are any problems. But the engineers incorporating the “steer-by-wire” technology in Nissan cars hope that they will in most cases not be required. According to Masaharu Satou, an engineer of Nissan, once they are able to free the Nissan Motor Co. luxury cars from the mechanical factor, they will be able to place the steering wheel anywhere in the car and make it possible to steer the car by means of a joystick. The “steer-by-wire” technology in Nissan cars was demonstrated to the reporters on the 12th of October before the official announcement was made on the 16th of October.

The use of the steer-by-wire technology:

The steer-by-wire technology has been used previously by various auto makers like Audi A2 that was unveiled in the year 2011. But Nissan is the first company to make to apply the technology in mass-produced cars as was stated by Toshiharu Asai, another engineer from Nissan. According to the Nissan engineers, this technology used in the Nissan Infiniti brand cars make use of a camera, radars and laser scanners to brake automatically as soon as it senses the risk of any object, car or a person. The “steer-by-wire” technology in Nissan cars transmits the intentions of the driver lot quicker to the wheels due to the high speed of the electronic signals. Apart from the Nissan Infiniti brand cars, the company hopes to use this technology in some of its other cars in an upcoming period of three to five years.