As gaming companies merge, EA looks for a suitable partner.

American video game maker Electronic Arts, Inc. is reportedly looking for a buyer. Dylan Byers of Puck claims that EA, which has a market cap of $36 billion, has been scouting for a buyer for quite some time. He states that they almost fixed a deal with NBCUniversal. The latest Electronic Arts news alleges that the company has been pursuing “a number of different potential suitors.” 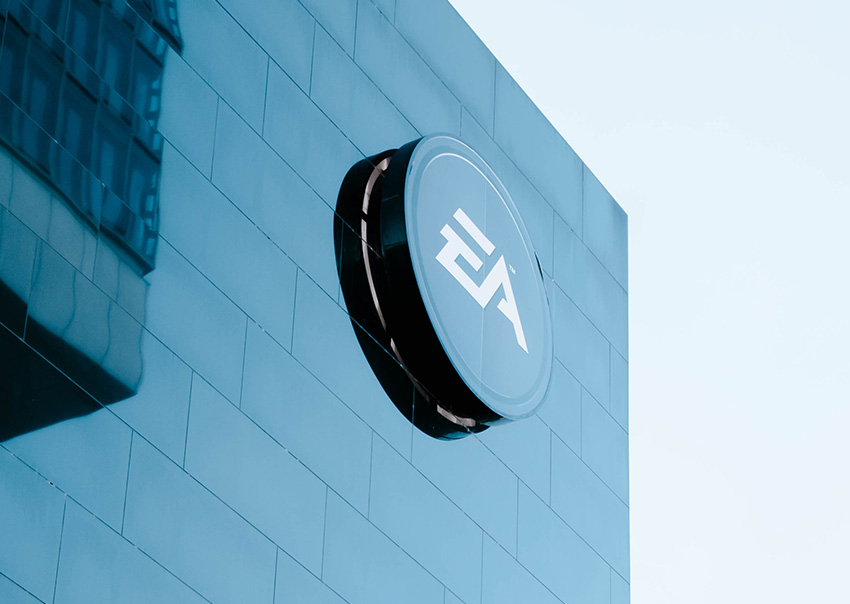 According to recent reports, Electronic Arts was almost sold to NBCUniversal.

Comcast-NBCUniversal chairman Brian Roberts reportedly approached EA CEO Andrew Wilson regarding the merger. If completed, the resulting company would have been run by Wilson while Roberts held the majority stake. It is rumored that the deal fell through due to disagreements over structure and price. Byers reiterates that the Comcast EA deal would have been extremely beneficial to NBCUniversal.

According to insiders with knowledge of Electronic Arts news, the video game maker EA approached Apple, Disney, and Amazon. EA reportedly wanted to have “a more meaningful relationship than licensing deals” with Disney. Byers states that combining ESPN and EA Sports could truly change the game in future.

On the other hand, EA spokesperson John Reseburg categorically denied the rumors stating, “We don’t comment on rumors and speculation relating to M&A. We are proud to be operating from a position of strength and growth, with a portfolio of amazing games, built around powerful IP, made by incredibly talented teams, and a network of more than half a billion players. We see a very bright future ahead.”

However, Byers sheds light on the most recent Electronic Arts news saying, “Several sources familiar with these talks say EA has been persistent in pursuing a sale, and has only grown more emboldened in the wake of the Microsoft-Activision deal. Others say that EA is primarily interested in a merger arrangement that would allow Wilson to remain as chief executive of the combined company.” 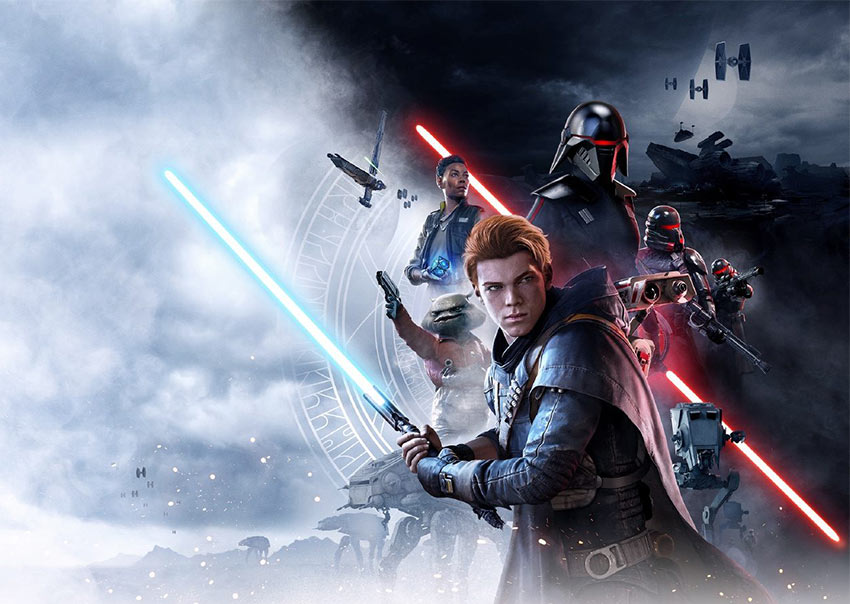 Gaming companies have been on a major acquisition spree this year as they race to establish their presence in this growing market. The gaming industry is expected to grow at a CAGR of 8.94% over 2022-2027. Electronic Arts looking for a buyer seems plausible as the biggies make strategic moves to consolidate power.

At the start of the year, news broke that Microsoft had bought Activision for nearly $69 billion. The deal is expected to be completed soon. In a bid to ramp up its mobile gaming segment, Take Two purchased Zynga for $12.7 billion. As the mobile gaming industry continues to grow exponentially, the Take-Two and Zynga partnership could bring newer, bigger to the market. Sony also jumped into the race to buy out Bungie for a cool $3.6 billion. Gaming company Embracer Group recently acquired Crystal Dynamics, Eidos-Montréal, and Square Enix for a staggering $300 million. The group has business spread across PC, mobile, console, and board games. In February, Ubisoft mentioned that it will continue to remain independent but will consider good offers “in the interest of all shareholders and our great teams.” Back in 2016, Ubisoft fought off a hostile takeover plan by French media conglomerate Vivendi.

However, one thing that remains to be seen is how the proposed mergers will affect developers at Electronic Arts. None of the companies mentioned have issued a statement or given any hint about the rumored mergers. But the merger news comes close on the heels of reports of layoffs at EA in the US and EU. Electronic Arts has confirmed the right sizing and stated that it will help “reduce complexity and increase our efficiency, flexibility and scalability”.

The billionaire entrepreneur had previously commented on reducing the salaried workforce at Tesla. Out of nearly 100,000 Tesla employees worldwide, 42% are based out of the United
12 hours ago

In a recent interview, he acknowledged that toys and players are continuously evolving. Keeping this in mind, the company wants to develop its wares both in the physical and digita
18 hours ago