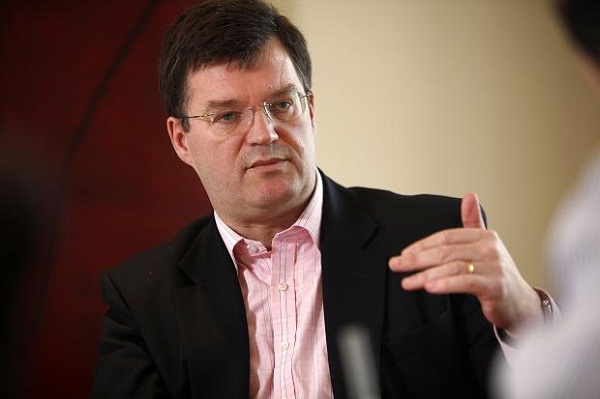 Electrocomponents Plc, electronic and maintenance products supplier, warned of a fall in profits this year. The company informed that full year profits would be lower than the market had been expecting as a result of a disappointing first half performance. Electrocomponents Plc’s shares dropped 9 percent to 200 pence.

Electrocomponents Plc, which operated under the banners of RS Components in the U.K. and Allied Electronics in the U.S., informed that it expected headline pretax profit to fall to approximately 40 million pounds in the first half of the year ending September 30 from 59.4 million pounds last year. The sales of Electrocomponents Plc are likely to be flat as a result of challenging economic conditions.  However the company expects slight growth in maintenance sales and a slight decline in electronics sales.

Ian Mason, Chief Executive Officer at Electrocomponents Plc, said: “The performance is not where we wanted to be at this stage of the year but we do expect an improvement in half two.”

The company expects profits in the second half of the year to benefit from combination of a return to sales growth and actions to improve operating margins as well. In addition, Electrocomponents Plc expects full year headline profit before tax to be  “slightly below” the bottom end of analysts’ forecast, which stands at 110 million pounds.

Last year Electrocomponents Plc, the company based in Great Britain, made a pretax profit of approximately 122.3 million pounds.

Data showed that Britain was the only region that posted sales growth of 5 percent in the first half of the year. However sales in North America dropped by nearly 5 percent, while sales in Asia Pacific region dropped by about 1 percent and sales in the continental Europe were flat.

According to Electrocomponents Plc, its gross margin was affected by increased discounts and sales of lower-margin products such as the Raspberry Pi, a credit card-sized, single-board computer. As it was stated by the company, Electrocomponents Plc sold 3 million pounds’ worth of the product. The company decided to give greater discounts as it felt a pressure in the market. It was highlighted that some of the company’s discounts preformed well. The CEO of the company believes that effective discounting, combined with, inter alia, selling price increases, will certainly improve company’s margins, which dropped around 1.2 percent in the six months.  He is convinced that the group’s global organization will also generate costs savings of 3 million to 4 million pounds in the second half of the year.

According to analysts with Espirito Santo, Electrocomponents Plc’s expectations that the company’s profit will be just “slightly below” range are ambitions given tough economic conditions, the eurozone crisis and the financial results of the first half of the year.