Electric Vehicles Have a New Competitor in the Sony-Honda Partnership

The Sony-Honda partnership is set to disrupt traditional carmakers’ plans.

On March 4, Sony and Honda announced that they have come together to launch a joint venture to manufacture high value-added battery electric vehicles (EVs).

The two companies, Sony Group Corporation and Honda Motor Co. Ltd, informed that they will establish a New Company in 2022, provided they secure the necessary approvals and agreements are put in place. For now, they have signed a memorandum of understanding and expect to see it through before the end of this year.

The New Company will most likely be established this year and the first range of EVs are expected to go on sale by 2025. They will plan, design, develop, and sell the EVs, but are not expected to own or manage manufacturing facilities.

In a written statement issued by Honda, Toshihiro Mibe, CEO of Honda Motor Co. Ltd. mentioned, “Although Sony and Honda are companies that share many historical and cultural similarities, our areas of technological expertise are very different. Therefore, I believe this alliance which brings together the strengths of our two companies offers great possibilities for the future of mobility.”

Sony had given the world a glimpse of its electrical ambitions when it unveiled it’s the Sony Vision-S 02 SUV, at the Consumer Electronics Show 2022. Meanwhile, despite launching its own electric car, Honda has struggled to gain a foothold in the rapidly evolving market.

Its rivals, including Ford, Nissan, and Volkswagen, have already pledged billions to develop new technologies and reduce their carbon footprint. 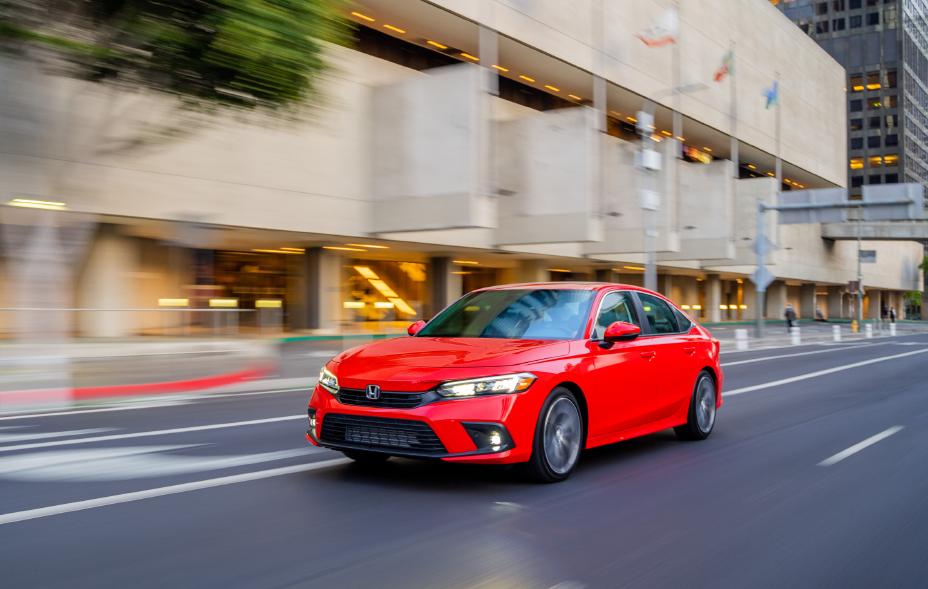 The New Company is expected to launch its first range of Electric Vehicles (EVs) by 2025.

The Japanese multinationals have keenly observed the rising demand for Electric Vehicles (EVs) and plan to use their individual expertise to provide a unique customer experience.

Worldwide EVs are expected to expand at a rate of 34.4% in comparison to last year.

According to a report by Gartner, EVs will make up almost 40% of all sales by 2030, as governments across the world push for sustainable modes of transport.

Last November, during the 2021 United Nations Climate Change Conference, also referred to as the COP26, a group of governments, automakers, and other groups signed an agreement to move towards 100% zero-emission sales of new cars and vans by 2040 globally.

In response to this, automakers like Ford and General Motors vowed to modify and strategize their business goals to meet these requirements. Audi, too, announced that its new fleet of cars from 2026 will be electric.

It is impossible to deny that electric cars are set to take center stage in the future. The global Electric Vehicle Market is set to grow at a CAGR of 26.8% as investments and concessions by world authorities accelerate demand and provide new opportunities.

Furthermore, in December 2021, Mibe had revealed that the company plans to go fully electric by 2040. He also stated that he doesn’t believe the company should enter the race alone. He reportedly said that they should “team with partners… and then build to a certain volume to ensure business feasibility.”

In 2021, Tesla delivered a record number of vehicles, and became the first electric vehicle to top sales in Europe in September.

Sony and Honda could become a formidable force that challenges established EV makers like Tesla and Rivian. The company asserted that, “Honda’s mobility development capabilities, vehicle body manufacturing technology and after-sales service management experience cultivated over many years, with Sony’s expertise in the development and application of imaging, sensing, telecommunication, network, and entertainment technologies” will help them provide customers with a superior product that meet personal and environmental needs.

It appears that Honda has taken its time to patiently evaluate and study the market before coming up with what looks like a winning game plan.

Christy Gren
Christy Gren is an Industry Specialist Reporter at Industry Leaders Magazine she enjoys writing about Unicorns, Silicon Valley, Startups, Business Leaders and Innovators. Her articles provide an insight about the Power Players in the field of Technology, Auto, Manufacturing, and F&B.
« Ryan Shearman on Creating a Carbon-Negative World
Brent Crude Oil Prices Surge over $10, Highest Since 2008 »
Leave a Comment
Close