Tesla Model S cars could put you on fire, literally

Electric car sales in the United States shot up by 37% in 2016, according to Forbes. There are over 30 battery-powered and plug-in hybrid offerings, with over 159,139 vehicles in the U.S. market right now. It’s the 70 percent year-over-year increase in monthly sales, which helped build the momentum to stronger overall sales. Of course, the sales jump by 37% comes following a five percent decline in sales from 2014 to 2015.

The slight increase has spurred a new class of electric vehicles from investor-funded startups. Although, some of these companies also rely on poaching talent from premium automakers. Lucid Motors is one such company, founded in 2007 under the former name Atieva. The Menlo Park-based automaker rolled out its first electric car in 2014. Some of Lucid Motor’s investors include Venrock, China’s Beijing Automotive Industry Holding and Japan’s Mitsui.

Its first car, the Lucid Air, debuted in 2016 as a 1,000-horsepower electric luxury sedan. The model is said to rival Tesla’s acclaimed Model S. 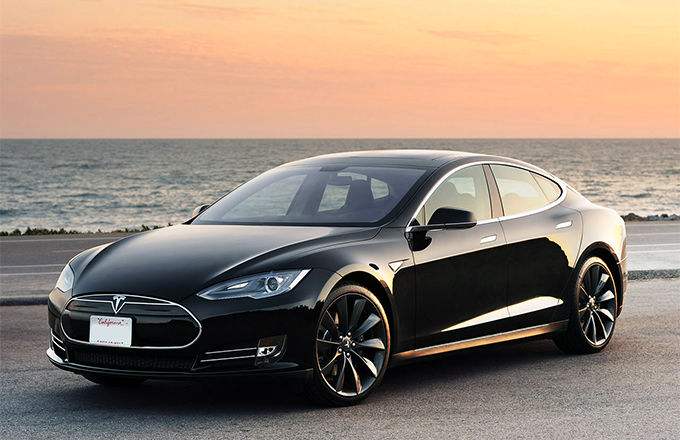 So, what does the rise in electric vehicles demand mean for the oil and gas industry? Perhaps, it might take years or decades for the million barrels per day demand to plunge. But, it’s even more unlikely for the global oil demand to actually decrease.