Eight Samsung Phones to be Banned by Apple in US 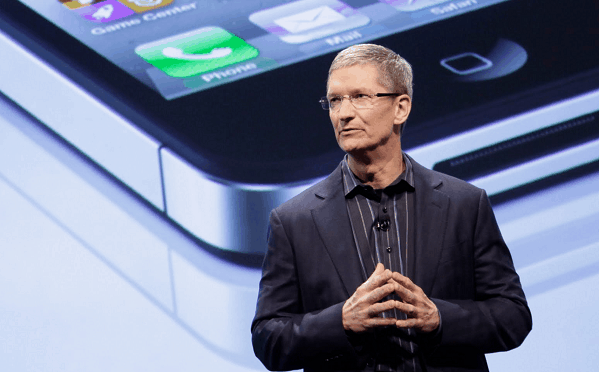 Apple Inc. has approached a court in order to place an injunction on eight Samsung phones in the United States.

The move made by Apple Inc. comes soon after the company succeeded in achieving a court victory over its market rival which resulted in the South Korean Company being ordered to shell out £655 million or $1.05 billion for duplicating patents.

The company has now taken the case to the U.S. District Court located in San Jose, California, to seek an initial injunction against Samsung phones in the US while the process of seeking a permanent ban continues.

Samsung too has not remained silent on the matter. The company has asked the court to remove an injunction on its tablet model, the Galaxy Tab 10.1 following the verdict of the jury in the previous court case that it did not infringe the design patent of Apple Inc. for their version of the tablet, the iPad. The injunction had earlier been issued on the tablet by Judge Lucy Koh on the 26th of June.

In Seoul trading, Samsung witnessed a fall of 7% in its shares, the biggest ever one-day fall in a span of more than four years.

The U.S. court passed a ruling on the 24th of August that Samsung Electronics had violated the patents of Apple Inc. for mobile gadgets in what seems to be one of the most important rulings in a worldwide intellectual property struggle. Samsung claimed that it would appeal against the verdict.

Samsung sent out a memo to workers early on Monday, protesting against what the company deems to be an abuse of the patent law. In the memo, Samsung claims that it had proposed to negotiate with Apple in the beginning instead of taking the matter to court as Apple happened to be one of their most esteemed clients. But Apple chose to proceed with a lawsuit and the company had no option left but to counter sue so that the company would be safeguarded. Samsung added that rarely has a company been able to win over its consumers and achieve steady growth by employing unfair means like the direct abuse of patent law, instead of seeking innovation. The company believes that both its consumers and the market will support the ones who stand for innovation instead of litigation.

It seems as if the verdict decided upon in the U.S. court is strikingly different from the ones made in other nations such as the Netherlands, UK and Germany.

Market analysts are worried that the verdict would result in some products being removed from the market. In the past few weeks, the South Korean court gave the ruling that both Apple Inc. and Samsung had plagiarized each other, while the UK court set aside claims made by the American company that Samsung had breached its copyrights.