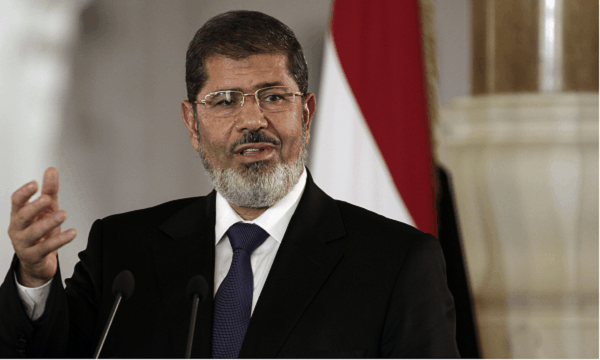 The Non Aligned Movement or NAM summit taking place in Tehran went into its second and final day this Friday. The International Atomic Energy Association voiced newfound suspicions regarding the nuclear program of Iran while Ban Ki-moon, the Secretary General of the United Nations, indirectly criticised the Holocaust denial and threats to demolish Israel on the part of Tehran. The parley seems to have resulted in major divisions even between its members.

State of the NAM Summit

Reports suggest that hardly 50 of the 120-plus delegations present at the summit contain important officials in them. Among those present in the list are 3 monarchs, 24 presidents, 8 prime ministers and 50 foreign ministers, more than one dignitary per nation, in some cases.

Iran seems to have gained a diplomatic increase in its otherwise expanding isolation. The Islamic Republic did all they could to make the most out of the public relations prospect, though the effect and quality of these efforts is still a topic of debate. The ayatollahs were coerced into withdrawing an offer to take the attending conference members on a visit to their military and nuclear sites but that did not deter them from going on with their plans to execute a notorious rebel on Friday.

The presence of Mohammed Morsi, the Egyptian President, turned out to be a key event at the summit. Egypt was successful in transferring the leadership of NAM to Iran symbolically during the first ever visit of an Egyptian leader to Tehran in a period of more than three decades following the Iranian revolution which had led to the severing of official diplomatic ties between the two countries. This move seems to carry more significance since this could be very well the early indications of a greater assertion take by Egypt in the Middle East. The consequences are going to be felt soon enough and are likely to resound throughout the entire area.

The situation can be assessed more clearly by assuming that Morsi is acting with money in mind. Egypt is in the middle of an economic crisis with a number of flaws in its budget, which has led to riots on the streets on a regular basis. The Egyptian President earlier stayed for three days in China, which benefits from its huge reserves of cash, before arriving in Tehran in the form of a substantial donor. According to media reports from Egypt, Morsi has apparently signed investment deals worth almost US $5 billion with his hosts. The Tehran situation can be interpreted in the same way.

Morsi seems to have a lot on his plate at the moment including two important conflicts – the Israeli-Palestinian conflict and the Syrian Civil War – where Egypt is likely to emerge as the big winner. Morsi had to tiptoe between warming up to his hosts and attracting the attention of their near ally, Bashar al-Assad, the President of Syria. He seems to be the best option to get out of this alliance.

Morsi declared in Tehran that the revolution going on in Syria is targeted against the tyrannical Syrian regime, following which the Syrian delegation promptly walked out. This announcement comes only days after the Egyptian President hoped to gain a new contract group on Syria including Saudi Arabia, Iran, Turkey and, of course, Egypt. It remains to be seen whether Morsi would agree to send Egyptian military into Syria in the course of time.