Despite living in exile in Russia, former National Security Agency (NASA) whistleblower and privacy advocate Edward Snowden reportedly announced that he is working on inventing a case-like device that will help prevent unauthorized monitoring of iPhone signals. 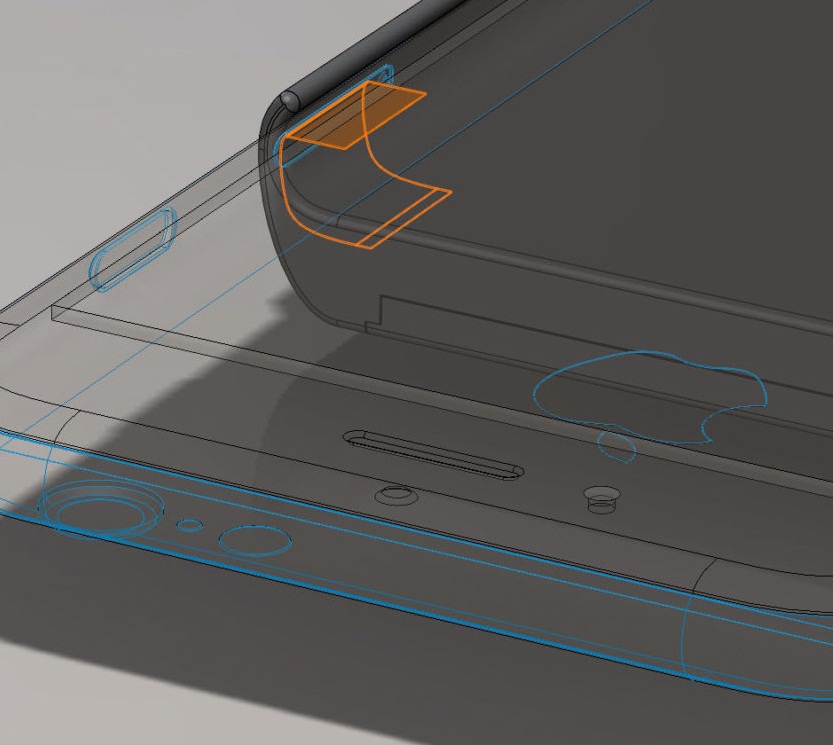 The device, dubbed as introspection engine, has been developed in cooperation with hardware hacker Andrew Bunnie Huang. During Thursday’s conference on Forbidden Research at MIT’s Media Lab, Snowden detailed plans to present designs for the case-like accessory that connects into the iPhone’s inner workings through its SIM card slot to monitor the electrical signals sent to the iPhone’s internal antennas.

In this manner, the device can provide users constant check-ins on whether their smartphone’s radio is transmitting information. The inventors hope that smartphone users will be protected against government spies, especially journalists who are trying to carry their phones into hostile foreign countries.

The idea is that journalists and reporters who are on duty in a high-risk location can continue their assignment without having to fear that their phones are being tracked or monitored, as well as stopping all radio connectivity while still retaining the use of their device.

The introspection engine gadget, a plastic case designed to slide over an Apple iPhone 6 will read the signals from the phones antennas to detect any incoming or outgoing signals from the cellular, Bluetooth, Wi-Fi, GPS, or NFC radio chips. The sensor embedded case will trigger an alarm if a smartphone is transmitting information that could potentially be monitored.

In an interview, Edward Snowden emphasized that the new gadget is not just to safeguard journalists in the field, but also to shed public light on government’s surveillance methods to spy on people through their smartphones.

The former NSA agent further said that there is a possibility that spy agencies could install malicious spyware on the phone that would leave the radios in operation even when a phone appeared to be in airplane mode. Though airplane mode claims to disable all communication radios like Bluetooth and WiFi, the feature has been hacked and spoofed in the past.

A smartphone user can intentionally or accidentally switch on Wi-Fi or Bluetooth even in airplane mode and the new device will eliminate these risks.

According to the inventors, maintaining a constant check on the device to know whether the cellphone’s radios are transmitted is a much more effective way of blocking unauthorized signals than the airplane mode.

According to the report, the device is a separate piece of hardware and would be secure against any effort to hack the phone’s operating system. The case could even be set to shut off an iPhone automatically if it detects unwanted transmissions.

As things stand, however, the project is still in its experimental stages. A working prototype or product is in the works and is expected to debut next year. However, there is a clear chance of this becoming an actual device one day when compared to other concepts. When things will be up and running, Edward Snowden and Huang plan to work with manufacturers in China to make a final production model that would be both open-source and open-hardware.