Economies Soar with Flying Colors with the Aviation Industry 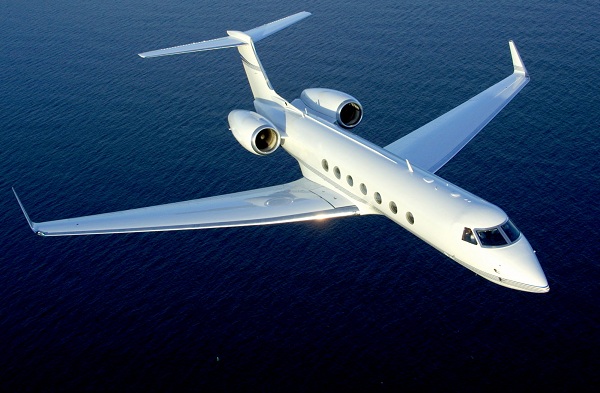 The aviation industry is going to be key to economic growth, whether that’s through green aviation or commercial flight, through military aircraft development or recreational flight teams. Whatever the method may be to encourage the aviation industry, growing this industry is vital to growing a country’s economy as well.

Encouragement can also be done through patriotic flight teams, as is the case with the United Arab Emirates. Al Fursan, the UAE Air Force’s flight display team, made its debut earlier this week and plans to encourage the niche the aviation industry plays in the economic growth of the country. The UAE flight team hopes to bring attention to the capabilities of the UAE and the opportunities available to citizens.

Boeing also has strong ties with the Middle East, with a partnership going back 65 years in providing business jets, commercial airplanes, and strategy for the defense, space, and security aspects of the aviation industry. Boeing has especially formed a number of strong relationships with leading regional entities in the Middle East aviation industry such as the Mubadala Development Company, Abu Dhabi and the Saudi Arabian General Investment Authority. Today, the region is one of the world’s fastest growing commercial airplane markets, and its countries’ aviation industry and defense needs are rapidly expanding.

Green Aviation: Another Way to Boost the Economy

For those that already have a robust aviation industry, another way to take the aviation industry further is with green aviation. Boeing is taking this idea further by partnering with Hawai’i BioEnergy for the development of a green aviation fuel based on renewable energy sources. The two companies will look at various crops, including sorghum and eucalyptus as potential sources that can be grown locally and converted to green aviation fuel. The collaboration will also look to assess new supporting technologies for additional green aviation production.

Boeing and Hawai’i BioEnergy aren’t the only ones going for green aviation, as the Queenstown Airport and New Zealand Trade & Enterprise announced that the 2012 AAAE/IAAE Global Green Aviation Conference will be held in Queenstown, New Zealand, on Feb. 13-15, 2012. The theme of this year’s conference, which was announced earlier this week, is “Strategic Initiatives for a Sustainable Industry.” Many green aviation topics will be discussed by national governments and recognized airline industry leaders from around the world, such as design and project management; reducing the aviation industry’s carbon footprint; the future of green aviation initiatives around the globe; emerging environmental technologies and their aviation application; airline sustainability initiatives; and energy efficiency.

Quarterly financial results of the aviation companies in India have emerged as a huge surprise as most of the commercial airlines have reported big losses. Kingfisher Airlines, Jet Airways, SpiceJet, Indigo Airlines, GoAir and state-run Air India are the major airlines operating in India. Except Indigo, all the other airlines have made losses. Jointly, Jet Airways, Kingfisher and Air India have a total debt of about $ 13 Billion USD. The major factors that have played an important role in building up such a situation are: prices of Air turbine fuel being higher in India as compared to international benchmark,  Indian banks being too cautious to invest in domestic airlines and International investors community showing no interest in taking up any investment opportunity with regards to Indian domestic airlines.

It is expected the global aviation industry will make a $6.9 billion in profit in 2011, up from the $4 billion previously projected. This is a good sign for the aviation industry, and will only continue as entities such as green aviation and the UAE flight team continue to encourage and to innovate for their respective countries.

Thomas Zurbuchen revealed that seeing the deepest image of the universe for the first time will be akin to witnessing nature “giving up secrets that have been there for many, man
2 hours ago

The SEC said that EY had earlier been intimated about the potential of staff cheating on accountant exams by an employee. Furthermore, even after an internal EY investigation confi
6 hours ago