ECB Puts a Hold on the Rates of Interest 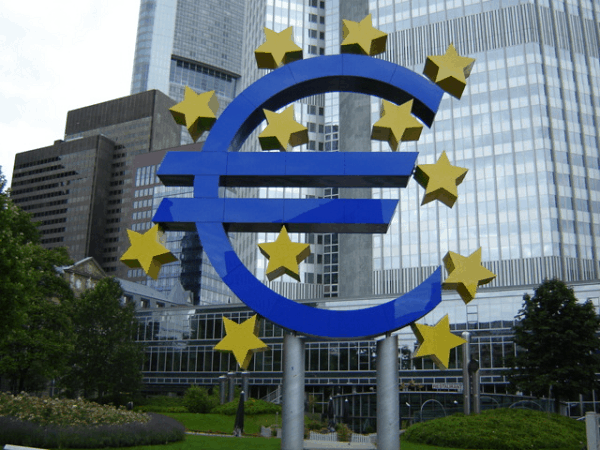 The European Central Bank is being speculated to put a hold on the ECB interest rates as it meets on the 5th of October to provide time for newer details in order to better the conditions of the eurozone economy as Spain asks for aid from them. If the members of the eurozone are asked by Spain to rescue their economic conditions that would mean a clearance for the actions of ECB to buy government bonds thereby reducing the costs of borrowing and minimizing the debt crisis of the region.

The ECB interest rates for refinancing are already going at a low of 0.75 percent that has been an all time record. Analysts are expecting a cut in the ECB interest rates until and unless the starting of the new bond program. The economic reports that are revealed clearly do not show any reduction in the ECB interest rates. As they signal that the eurozone economy is returning to a state of recession inflation stays high in the third part of quarter. According to the recent poll conducted by Reuters with as many as 73 economists, majority stated that they did not expect any kind of change in the actions of ECB on the 5th of October as they met near Ljubljana for its annual meeting away from its base at Frankfurt.

Richard Barwell, an economist with the Royal Bank of Scotland, has depicted in his note that they do not expect the Governing Council to go for a cut in the ECB interest rates at the meeting. The decision on the rate is due for 12.45 pm according to the British time while the news conference of Mario Draghi, the President, is supposed to be at 1.30 pm. According to the ECB, eurozone economy is going through a troubled state especially in the southern part of Europe where the rates for lending are way too much high. Hopes have also risen that the actions of ECB will lower the borrowing costs.

A minority portion of the economists speculated that the refinancing rates of ECB might just be lowered to 0.5 percent by the end of this year. The actions of ECB would then be to effectively charge the banks to halt their money even though some of the policy makers think that this might lead to some problems. According to a statement made last month, actions of ECB would be to buy short term debts of the struggling eurozone economy. These debts would mainly be from countries like Spain if they commit to go for reforms in return. Even though there was a cooling down of the financial market with the release of  news investors are still eagerly waiting for the plan to be put to action and see the results. Even though Draghi has stressed the fact that the government is supposed to take a decisive action, he will be put to question on his actions of ECB in the matters of Spain. He therefore desperately needs to stick to the program to help the struggling eurozone economy.