ECB is busy finding answers on how to wind down its €1.85 trillion PEPP.

Most world economies are rebounding after the devastating effect of the Covid-19 pandemic. And one big question facing the central banks of these recovering economies is how to taper off the stimulus packages and ease off the bond buying?

The European Central Bank is facing a similar dilemma. Now that Europe’s economy is on the mend from the Covid-19 crisis, the ECB president is facing some opposition in its task of how to wind down its €1.85 trillion pandemic emergency purchase program (PEPP), its flagship bond-buying policy to shield financial markets from the crisis. 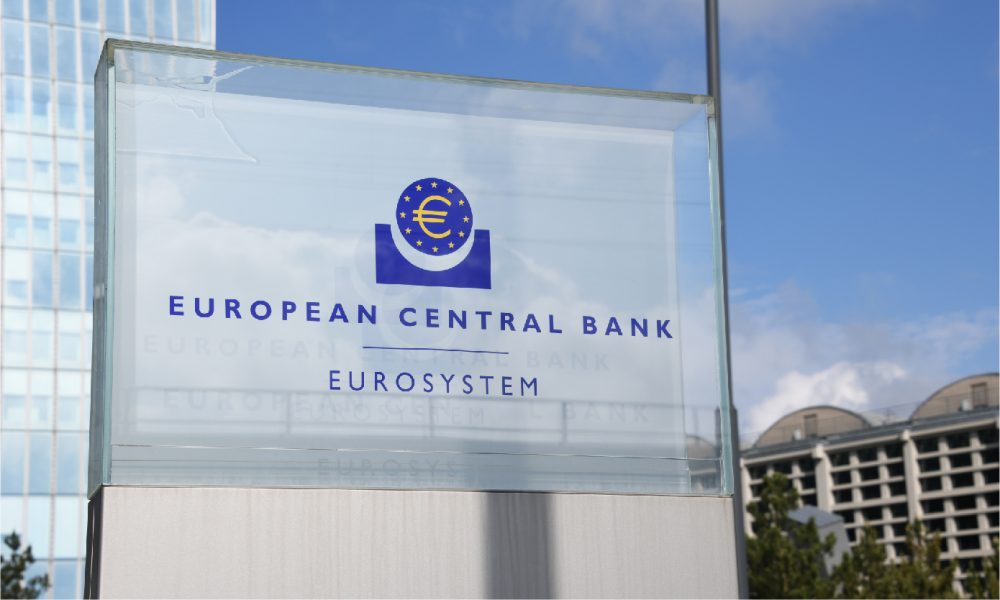 Economists say the bigger question confronting the central bank is inflation. There is a shortage of goods supply and a resurgence in demand. “From a macroeconomic perspective, whether they go from €80 billion of PEPP purchases a month to €70 billion or €60 billion doesn’t really matter,” said Silvia Ardagna, chief European economist at Barclays. “The key questions are what happens to asset purchases after PEPP ends . . . and what they expect on inflation.”

The looming possibility of rampant inflations has divided the members of the governing council of the ECB. The hawks want to move forward with the withdrawals and the more liberal and dovish are inclined to a gradual easing off and the continuation of some stimulus for the time being to support recovery.

Jens Weidmann of Germany, Klaas Knot of the Netherlands, and Robert Holzmann of Austria have supported the ECB’s crisis response. But now that the eurozone gross domestic product has expanded by 2 per cent in the second quarter, overtaking China and the US for the first time since the pandemic hit, they want the withdrawal of the monetary support.

Inflation has risen to 3 percent in the same period, well above the expected 2 percent. The hawks are concerned that a supply bottleneck, rising demand and the increasing buying power of people who have been in lockdown for long, will further push up inflation.

They fear that if the ECB is too slow to respond, the economy will collapse. “The risks are tilted to the upside right now,” Bundesbank president Weidmann warned in a speech last week. “If these transitory factors lead to higher inflation expectations and accelerated wage growth, the rate of inflation could rise perceptibly over the longer term.”

But economists feel that the Eurozone will be able to meet the crisis as the inflation can be kept in check and the numbers are not as bad as they seem. Katharina Utermöhl, senior economist at Allianz, said that the recent surge in eurozone inflation looked more modest if averaged over two years, which reduces it to below 1.5 per cent. She added: “Reflation is not inflation — mind the rollercoaster base effects.”

Though the opening of the economy has seen workers asking for higher wages in factories and retail and restaurant businesses. People want incentives to get back to work; there is a labor shortage as people are staying away from work and looking towards better options for WFH.
“Right now there is a disconnection between wage data, which remains flat, and the anecdotal evidence of some higher wage demands and pockets of staff shortages,” said Jacob Nell, head of European economics at Morgan Stanley.

Another decision that the ECB needs to make is how much stimulus to pump into the economy by buying bonds when PEPP finishes next year. There are indications that the Federal Reserve Bank of the US and the Bank of England both are preparing to taper their asset purchases to almost zero.

It seems the ECB will continue buying bonds with its traditional purchase program at €20 billion a month and it is expected to be doubled or tripled when PEPP ends. The question is how much the ECB will continue to buy? Under the PEPP program, there was no limit to ECB’s purchasing power, but without it, the ECB is limited to owning a third of any country’s eligible bonds.

The ECB has already reached that limit in some of its member countries. So far, governments have been able to vastly increase their debt levels without worrying too much about the cost. But if the ECB is unable to buy more bonds, then the yields costs could move higher.

But if the bond limit is raised, then the ECB can be accused of helping out governments monetarily. This is not allowed under EU laws.

Christy Gren
Christy Gren is an Industry Specialist Reporter at Industry Leaders Magazine she enjoys writing about Unicorns, Silicon Valley, Startups, Business Leaders and Innovators. Her articles provide an insight about the Power Players in the field of Technology, Auto, Manufacturing, and F&B.
« EY under the scanner for its role in Swiss-based Zeromax’s collapse
Toyota announces EV battery push with $13.5 billion investment by 2030 »
Leave a Comment
Close

Addressing the crowds at a promotional event for bitcoin, in the town of Mizata, Bukele assured his citizens that the Bitcoin city will have everything. “Residential areas, comme
7 hours ago

A 2015 study found that highly intelligent people are better at coming up with curse words as they have a greater vocabulary and are not afraid to use it. Timothy Jay, professor em
8 hours ago