EU antitrust regulators are planning a formal investigation into Google’s digital advertising practices by the end of this year.

Google is already facing unprecedented regulatory action across the globe, including US lawsuits. Other countries that have initiated investigation in unfair practices are the UK, France, Canada and Japan. It has already paid more than $9 billion in fines to the European Union that haven’t done much to help smaller rivals gain ground.

The EU probe would focus on Google’s role in curbing other advertisers, publishers, intermediaries and rivals on its search engine and other affiliated platforms. The French antitrust agency has already put the big tech company in the docks for unfair practices last week and fined it $268 million for aggressive network practices that push out smaller players and promote others. 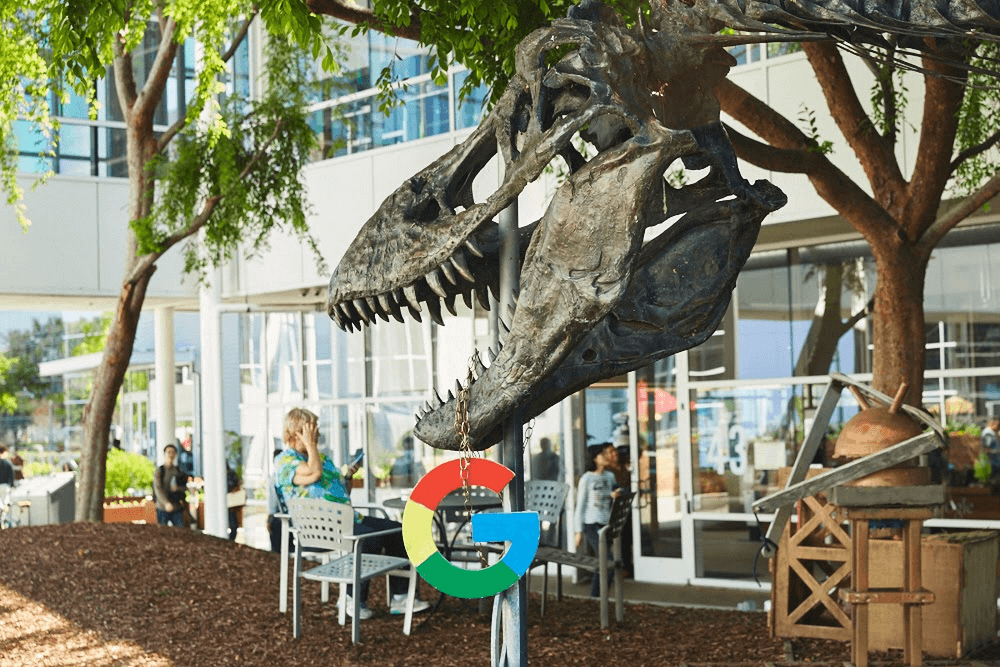 Google made $147 billion in revenue from online ads last year, the largest such revenue in the world. About 16% of revenue came from its network business where media companies use Google tech to sell ads on their websites and apps.

Google is already facing an antitrust probe in the US led by the Justice Department and some states investigating Google’s prominent role in search ads.

Another lawsuit led by Texas with some other states is looking into the anti-competitive behavior of the search engine behemoth.

Market researcher eMarketer pegs Google’s market share of global online ad spending this year to be 27%, including 57% for search ads and 10% of display.

These numbers are misleading as most places in the market say that Google has a stranglehold on almost all facets of the search ads as its various software control most tech governing the ad business on the internet.

Its control of all aspects has made Google monopolistic and it charges a high fee for the use of its ad tech and elbows out any fair competition with such practices.

The Commission earlier sent a questionnaire to advertisers this month asking about the impact of using the default setting ‘Include Google Display Network’ introduced in 2018 for search campaigns on Google Ads. The EU also questioned if advertisers receive rebates when they use Google intermediaries to buy advertising inventory from many sources.

“We compete with many others in the industry and give people granular controls over how their information is used to personalize ads and limit the sharing of personal data to safeguard people’s privacy,” a Google spokeswoman said.

“The Commission should conclude ongoing cases before starting new ones,” said Thomas Hoppner, a partner at law firm Hausfeld, and who advises several complainants against Google.

Anna Domanska
Anna Domanska is an Industry Leaders Magazine author possessing wide-range of knowledge for Business News. She is an avid reader and writer of Business and CEO Magazines and a rigorous follower of Business Leaders.
« Some Microsoft employees stayed at data centers during Pandemic to keep all systems going
Ikea and Rockefeller Foundations to raise $10 billion for renewable energy projects in poor countries »
Leave a Comment
Close