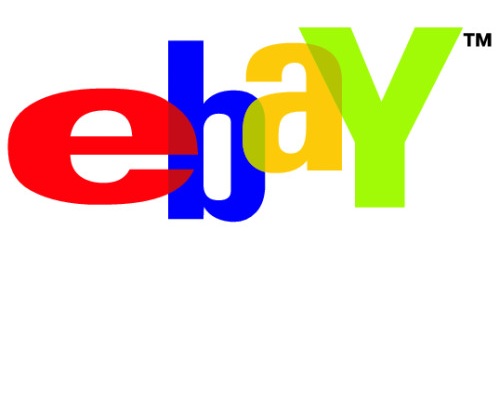 eBay Inc, one of the biggest online shopping websites, is ready to build a lasting friendship with social networking giant Facebook. A developer conference being organized later this week will bring the two pioneers together.

There are plans for eBay to release an online identification option for shoppers, making the entire shopping process so much easier and secure. Called PayPal Access, the service is going to revolutionize the shopping experience, an insider claims.

The conference is going to be held over the 12th, 13th and 14th of October (2011) and a turnout of approximately 4,000 people is expected. The primary aim of the event is to commemorate the launch of EBay’s latest addition, the X.commerce division. The X.commerce Conference is going to cater to the division’s target market- software developers working in the e-commerce niche.

Talk is rife that eBay management is attempting to invite applications from external developers towards the e-commerce platforms managed by the corporation, with a thrust in mobile commerce.

Talks of a possible partnership or deepening bond between eBay and iconic social networking website Facebook began at the close of the previous month when Katie Mitic, who had served as the head of the division for Platform and Mobile Marketing with Facebook moved to eBay to join the board of directors. Ever since Ms. Mitic made the shift, rumors about a possible tie-up between the two industry leaders have been doing the rounds.

Interestingly, Ms. Mitic has been chosen to be a keynote speaker at the event on Wednesday. An industry insider revealed that as Ms. Mitic has served as in-charge of the Facebook Platform, it is possible that if there is any partnership to be built, it will be in the same niche.

While speculation about what the possible partnership will be all about gains momentum, there have been no official statements as yet. Both organizations are keeping mum on the subject as of now, and all the information to have made it to the public sphere has been through anonymous sources.

A successful partnership between eBay and Facebook already exists, allowing users to buy self-serve advertisements on Facebook and Facebook Credits by paying for the same through PayPal, which is the electronic payment service offered by eBay.

The possibility of a more extensive partnership has been given the nod by other industry leaders, such as JPMorgan analyst Doug Anmuth, who said that a further tie-up was likely.

Jay Raol
« New Microsoft Windows 8 to be launched with reduced Memory usage. Does that make it awesome?
New York sees a huge drop in Oil And Gas Prices »
Leave a Comment
Close