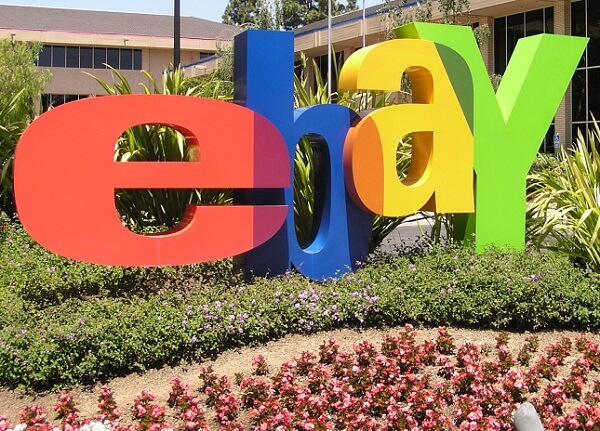 eBay Inc., the online retailer, is buying an online payment platform, Braintree.  eBay earlier was doing its payment Services through PayPal.  PayPal is a global and dominant E-commerce business which lets customers make payments and money transfers through internet. PayPal is an acquirer which charges a particular amount on money transfers and payments. This service also charges fees for receiving money.  The fees depends on the information like currency used, the payment option used, the country of the sender, the country of the recipient, the amount sent and the recipient’s account type. The PayPal Company was acquired by eBay Inc. in late 2002; then almost for all the auctions PayPal service was used.  Today about 40% of EBay’s revenues come from PayPal, which has users in million.

Now, PayPal service and Braintree being together will make some excellent profits. The biggest competition is now a partnership due to eBay’s decision of buying the Braintree which is worth $800 million by cash. Braintree’s mobile application Venmo which will enhance its capabilities and services with the PayPal, due to which the customers will be more at ease by paying from their smart phones or android phones and tablets.

“Together, we expect that PayPal and Braintree also will accelerate our leadership in supporting developers who are creating innovative solutions for next-generation commerce startups.” Says John Donahoe, president and CEO of eBay, on the decision of buying the Braintree for better performance in the online auction and shopping industry.

eBay, the greatest auction web, wanted this scenario and deal to happen since long. This decision of buying the Braintree will expand the online auction scope more and it will be a wanted, handy and all the more quickest thing for and amongst all.

Once the procedure and working of eBay will be done comfortably with the Braintree, then Braintree will built a separate relation with PayPal under the leadership of Bill ready, who will directly report to David Marcus, the president of PayPal.

eBay has not made any transactions as of now, but predicts it till the End of this year, 2013. This decision of buying the Braintree and financial transactions will not affect the management or the team of Braintree.

Anna Domanska
Anna Domanska is an Industry Leaders Magazine author possessing wide-range of knowledge for Business News. She is an avid reader and writer of Business and CEO Magazines and a rigorous follower of Business Leaders.
« McDonald’s to offer Healthy Alternatives to Fries, Soda in Value Meals
Amazon.com, Inc. to hire 70000 Seasonal Employees »
Leave a Comment
Close