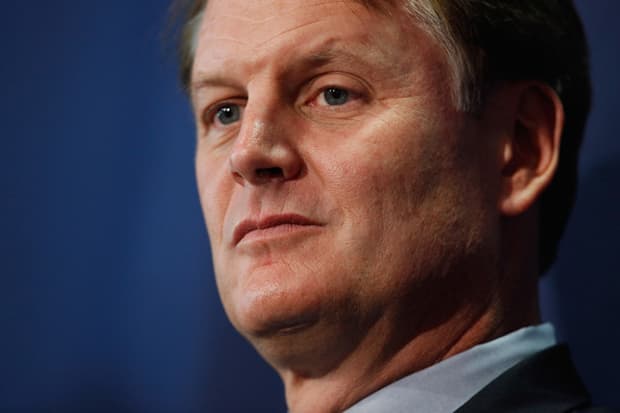 EBay Inc., one of the most used e-commerce sites world-wide, is all set to become bigger and better by taking over GSI Commerce Inc. for $2.4-billion.

EBay’s takeover of GSI will give the internet-based shopping giant access to 180 leading brands, including Levi Strauss & Co., Toys R Us Inc. and General Nutrition Centers Inc., – the websites and inventories of these companies currently being managed by GSI – and will make EBay a much stronger competitive rival for Amazon.com Inc.

EBay’s $2.4-billion takeover of GSI is its largest since its 2005 acquisition of Skype for $2.6 billion.

EBay’s growth in the recent past has been limited because of the fact that until now the company has been mainly used as a platform to auction off knickknacks and used goods by small businesses and mid-size traders. This is in sharp contrast to the straightforward fixed-price format followed by chief rival Amazon, preferred by larger brands and retailers.

Its takeover of GSI is very likely to assist EBay in tracking and keeping up with changing consumer patterns, which in turn would help the e-commerce business to create focused online product categories such as apparel, accessories and electronics. 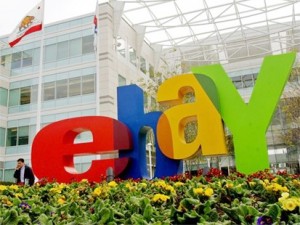 ebay set to become bigger and better with takeover of GSI

San Jose-based EBay has gone through an extreme makeover over the last few months, in efforts of increasing its market share of online retail sales. EBay’s online sales rose to  $176.2 billion last year in the U.S alone, and according to Forrester Research are estimated to reach a record $280 billion by 2015.

In order to facilitate this, John Donahoe, EBay’s chief executive has been trying to attract back business lost to Amazon by making the changes necessary for EBay to offer more stream-lined and fixed-price retail services.

Speaking from King of Prussia, Donahoe said in a statement, “Whether you’re the largest retailer or a small business … you need to drive demand in different and new ways, you need to reach buyers globally and not just locally, and you need to keep up with the pace of innovation.”

Given the nature of the companies involved in this takeover, the biggest challenge, according to Jordan Rohan, an analyst at Stifel Nicolaus & Co., will be distinguishing EBay’s offer from that of technological competitors, such as Oracle Corp. – owned Art Technology Group as well as the warehousing services offered by Amazon.

A not very well-known, yet extremely important player in the rapidly growing business of operating online stores for retailers, GSI, based in King of Prussia, Pennsylvania ., processes online payments, fulfills orders and manages customer service for clients such as Calvin Klein, Mattel Inc. and the NFL.

While GSI will be operated by EBay as a third leg to EBay Marketplaces and online payment system PayPal, for which it paid $1.5 billion in 2002, EBay will also acquire through the deal GSI’s warehouse facilities used for fulfilling online orders.

GSI’s sports-merchandise shopping site ShopRunner.com, and luxury discount website RueLaLa.com, not being central to EBay’s long-term strategy, 70% of both will be sold by the e-commerce company to a new holding company led by GSI CEO Michael Rubin.

According to EBay, the acquisition of GSI will result in savings of about $60 million by 2013.