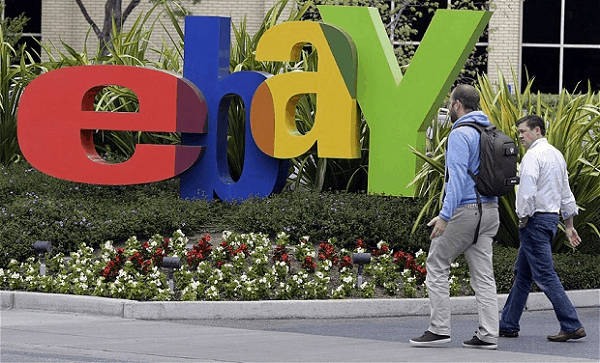 The eBay-Intuit illegal deal eliminated progressive opportunities for the workers thereby preventing them from getting more attractive jobs. The Attorney General to the state of California and the Justice Department, Kamala Harris, reported regarding the case on news released concurrently. According to reports, the earlier CEO of the e-commerce company eBay Inc., Meg Whitman and the founder of the Intuit Inc. Scott Cook, had been engaged in the formation and the implementation of the deal. As it was stated by the authorities, Cook was not only serving on the board of eBay Inc. but also criticizing the staffing policy of eBay Inc. regarding the workers of the Intuit Inc. EBay sued for illegal agreement has referred to the fact by stating that the government is mistaken and that it will do its best to defend itself unhesitatingly.

According to Lara Wyss, a spokeswoman for eBay Inc., the employment policy of the company complies with the standards accepted by the Department of Justice. Intuit Inc., which had faced such antitrust accusations earlier in the year 2010, referred to the eBay-Intuit illegal deal and charges that follow as an issue of eBay Inc. The concerns of the Department of Justice regarding Intuit Inc.’s employment policy were resolved, according to the company. EBay sued for illegal agreement states that similar legal issues go on to show the extreme level of competition that goes on for talents in the Silicon Valley. The eBay-Intuit illegal deal had taken effect from the year 2006 and continued till the year 2009 and afterward as well. EBay sued for illegal agreement with Intuit Inc. asked its employees during this period to ignore all applications from the employees of Intuit Inc.

The stance of eBay:

The eBay-Intuit illegal deal was signed so as to evade any kind of uncomfortable conditions in which eBay Inc. might have employed workers of Intuit Inc. while Cook was serving on the board of eBay Inc. EBay sued for illegal agreement underlines that its policy was in no way illegal as it had no effect on the situation of the market. A person familiar with the situation, stated that the profiles of engineering and marketing are so wide that headhunters could easily have found workers elsewhere in the market. The e-commerce company eBay Inc. ended its employment practices once the Department of Justice modified their legal approach regarding such agreements. Lawsuits mainly aim at e-commerce company eBay Inc. since Intuit Inc. has already been defending the lawsuit of the year 2010 that involves as many as six technology companies.

Savvy scammers used a fake event stream, a fake Apple website, and the promise of free bitcoin to lure fans into opening up their wallets.
17 hours ago