From Photos to Pharma, Kodak is having a moment 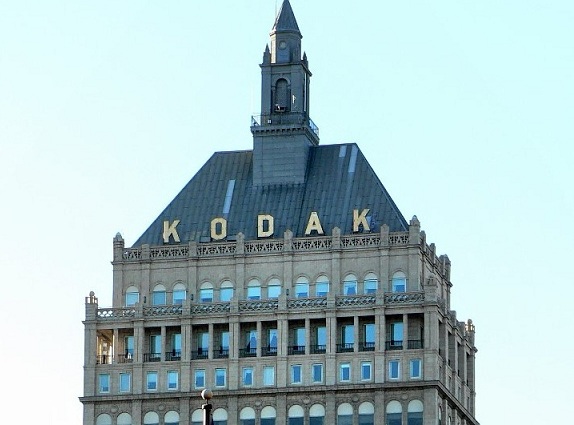 Eastman Kodak Co’s move to hire law firm Jones Day triggers a speculative wave in the stock market that photography giant might look at the option of filing for bankruptcy, leading to a huge plunge in Kodak’s share prices.

1n 1988, Kodak launched the first camera and has been a leader in the industry since 131 years. They seemed to almost deny having a bankruptcy plan and said that the company has been committed to meet its obligations while it is looking forward to explore new options to get the best out of its patent portfolio. Here’s what their press release precisely said:

“Kodak is committed to meeting all of its obligations and has no intention of filing for bankruptcy. The company also continues to actively pursue its previously announced strategy to monetize its digital imaging patent portfolio. Kodak remains focused on meeting its commitments to customers and suppliers, and on delivering on its strategy to become a profitable, sustainable digital company.

“It is not unusual for a company in transformation to explore all options and to engage a variety of outside advisers, including financial and legal advisers. Jones Day is one of a number of advisers that Kodak is working with in that regard.”

Kodak confirms that they have contacted Jones Day it looks forward to their services. With their shares plunging to all time low after this news hit the market, Kodak responded with a confirmation that they have hired Jones Day for restructuring advice since their investors have been raising eyebrows over their capabilities towards turnaround prospects. They could sell their assets or take other severe measures including bankruptcy filing as a part of their restructuring plans. 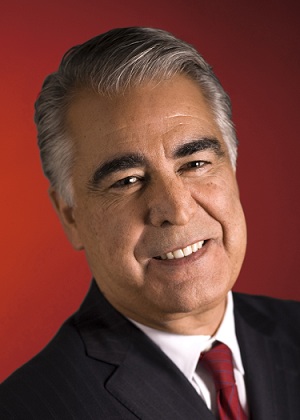 Antonio Perez, CEO at Kodak conveyed a clear message to their 18,800 employees worldwide about company’s intentions of not being looking for bankruptcy protection. Antonio Perez, who took the helm in 2005, has sharpened Kodak’s focus on the printing business to help revive revenue. Perez announced plans in July to explore options for the portfolio of more than 1,100 patents, including some for processing, editing and storing images. On January 1, 2006, Antonio Parez became Chairman of the company’s Board of Directors. He received the 2008 Corporate Distinguished Achievement Award from the B’nai B’rith International for his humanitarian works and services. Apart from being a fine man, Antonio is also known for being a smart business strategist. The company’s efforts were spearheaded by Mr. Perez to build a business in electronic publishing and digital imaging, generating more than $16 billion from worldwide.

The hiring of restructuring lawyer firm only expresses Kodak’s seriousness towards its efforts to deliver on its strategy to become a profitable, sustainable digital company by a financial revamp.

Standard & Poor’s has rated Kodak’s debt to be CCC while Moody’s Investors Service has rated it as Caa2. Fitch recently downgraded Kodak’s IDR ratings from CC to CCC.