EA Play Live draws the curtains on a short-lived era.

Summer games just lost another event as IGN revealed that it will not be hosting the EA Play Live this year.  The publishing giant informed fans that it will be focussing on its current projects and reveal more in due time.

“We love EA Play Live as it’s our way of connecting with our players and sharing what’s new with all of you. However, this year things aren’t lining up to show you everything on one date. We have exciting things happening at our world-class studios and this year we’ll reveal much more about these projects when the time is right for each of them. We look forward to spending time with you throughout the year!”

In 2016, to the delight of fans, Electronic Arts launched the EA Play Live alongside E3 that serves a bridge between gamers, fans, and developers.  Fans could try their hand at the publisher’s upcoming line of games, as EA revamped the event from a press conference to a live game event. However, for the past two years, due to the pandemic, the event was held online. The event is usually scheduled in June and much loved by gamers as it tends to be packed with events, trailers, and game reveals. 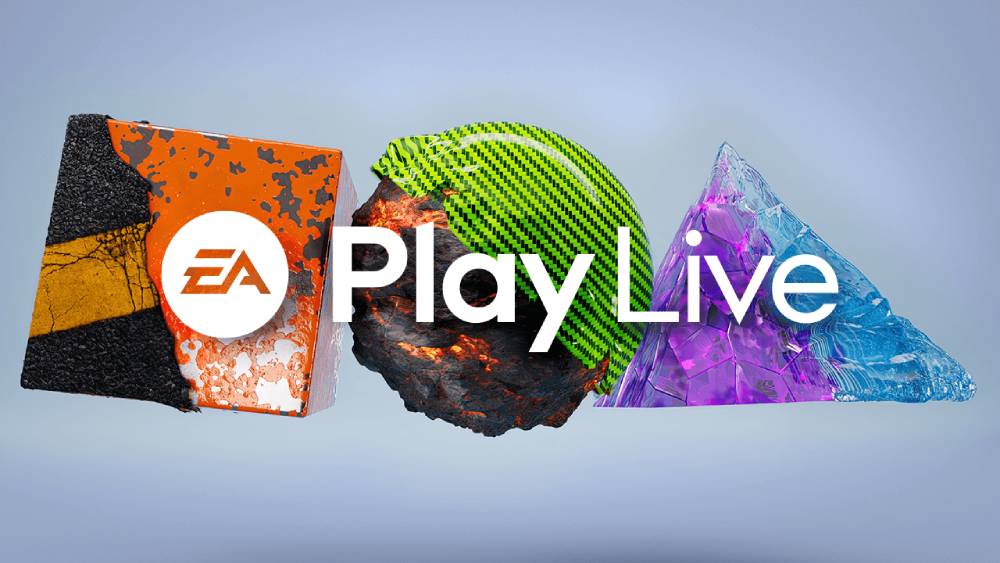 IGN announced that it will not be hosting EA Play this year. ((Image Credits: EA Play Live)

The publisher usually made all its big announcements during the annual event, but it looks like that will not happen henceforth. EA is scheduled to launch its sports lineup and fans are expecting a Dead Space remake by 2023. There has been no official confirmation about the release dates. Also, in January Electronic Arts and Lucasfilm Games announced that they will collaborate on three new Star Wars titles, of which are in development from Respawn Entertainment. The new set of games will include a strategy game and a first-person shooter game.

In a statement to IGN, an EA spokesperson apparently revealed that the event will not be happening due to timing conflicts. It is the first time that the event has been canceled entirely since its 2016 launch.

In January of this year, rumors about EA Play Live’s dicey future were circulating online. While GamesBeat reported that it might be an online-only event like the past two years, IGN’s vague responses had gamers questioning whether the event will be canceled completely.

The ES had mentioned that it might be a virtual event as health risks associated with indoor gatherings are up due to the new Omicron variety. Furthermore, ESA’s statement implied an online event is set to happen in the near future, “Due to the ongoing health risks surrounding COVID-19 and its potential impact on the safety of exhibitors and attendees, E3 will not be held in person in 2022.” They also reassured fans that they “remain incredibly excited about the future of E3 and look forward to announcing more details soon.”

Meanwhile, in other news, the annual Summer Game Fest, hosted by Geoff Keighley, will return for the third consecutive year. Last year, in June, the event put forth an interesting mix of game reveals and in-depth trailers to its digital fans. Its success was also bolstered by the presence of celebrities like Jeff Goldblum. In January, Geoff took to Twitter to announce that Summer Game Fest will return in 2022. The summer-long event was first held in 2020 after the cancellation of the Electronic Entertainment Expo.

With the cancellation of EA Play Live, all eyes will be on him to deliver some exciting announcements and trailers.

Christy Gren
Christy Gren is an Industry Specialist Reporter at Industry Leaders Magazine she enjoys writing about Unicorns, Silicon Valley, Startups, Business Leaders and Innovators. Her articles provide an insight about the Power Players in the field of Technology, Auto, Manufacturing, and F&B.
« The Awesome Galaxy A Event by Samsung Will Stream Live on March 17
Howard Schultz Returns to Starbucks as Kevin Johnson Retires »
Leave a Comment
Close