With the development of technology comes the increasing impact of its benefits as well as drawbacks. As gadgets are not an asset anymore, they are easily available to a majority of the people across the world. Earlier owning a gadget was considered a novelty but now it’s the other way round, the person who doesn’t own a gadget is the black sheep of society. For this and a few other reasons, not only is the purchase of gadgets high but also its disposal. The dumping of such electronic gadgets is known as e-waste. According to recent reports, the e-waste in Asia has risen considerably in the past five years.

The term e-waste stands for discarded or disposed of electronic devices. Due to affordability and short life span of the gadgets, people tend to update their gadgets at regular time intervals. This results in e-waste generation. In case these devices are not recyclable, one usually burns or washes them in acid. By doing so, copper and other such metals can be extracted. This process is one of the factors causing air and water pollution. The workers involved in this process might suffer from cancer or infertility. If certain gadgets are not eligible for this process, they are simply dumped on land. In addition to this, it causes land pollution as well. Therefore e-waste has become a growing concern due to its widespread nature. 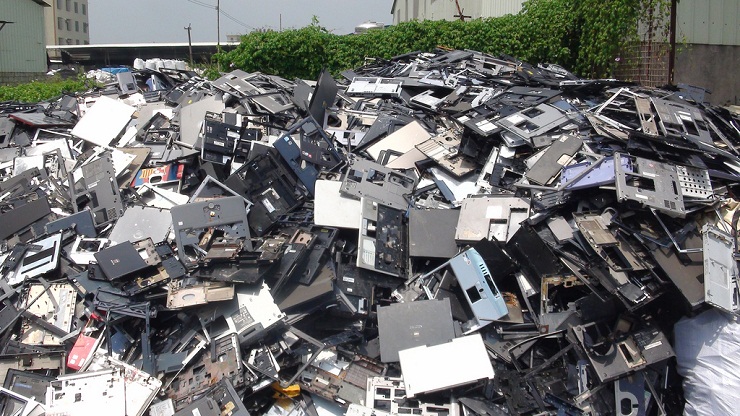 There is a significant increase in the e-waste generation in Asia.

Fatal increase of e-waste in Asia

There is no particular solution to avoid the pollution caused by such e-waste. In general, the Asian countries lack sufficient infrastructure to carry out e-recycling. Because of this, most of the e-waste generated end up in backyards, trash fires, or informal recycling systems which ultimately harms the environment. Hence in order to cut down on the harmful effects of e-waste in Asia, one needs to develop e-recycling systems like the ones present in Japan, South Korea, and Taiwan or try to reduce regular disposal of gadgets.