E-cigarette giant Juul Labs is facing investigation by the Federal Trade Commission (FTC) in regards to how the company’s vaping device became so popular with underage teens.

Juul Labs’ meteoric rise to the top of the multibillion-dollar U.S. e-cigarette market has been accompanied by growing scrutiny from parents, politicians, and public health advocates that the company fueled the drastic rise of underage “juuling.”

Juul is also being investigated by state and local law enforcement officials, with ongoing inquiries being conducted by Attorneys General in Illinois, District of Columbia, Colorado, Connecticut and Massachusetts.

The Lake County State’s Attorney’s Office in Illinois filed a lawsuit against Juul Labs that accuses the e-cigarette giant of violating the Prevention of Tobacco Use by Minors and Sale and Distribution of Tobacco Products Act by allegedly marketing to minors. In the lawsuit, the Lake County State’s Attorney Michael G. Nerheim also accuses Juul of violating the Illinois Consumer Fraud and Deceptive Business Practices Act for allegedly using deceptive marketing aimed at underage teens. 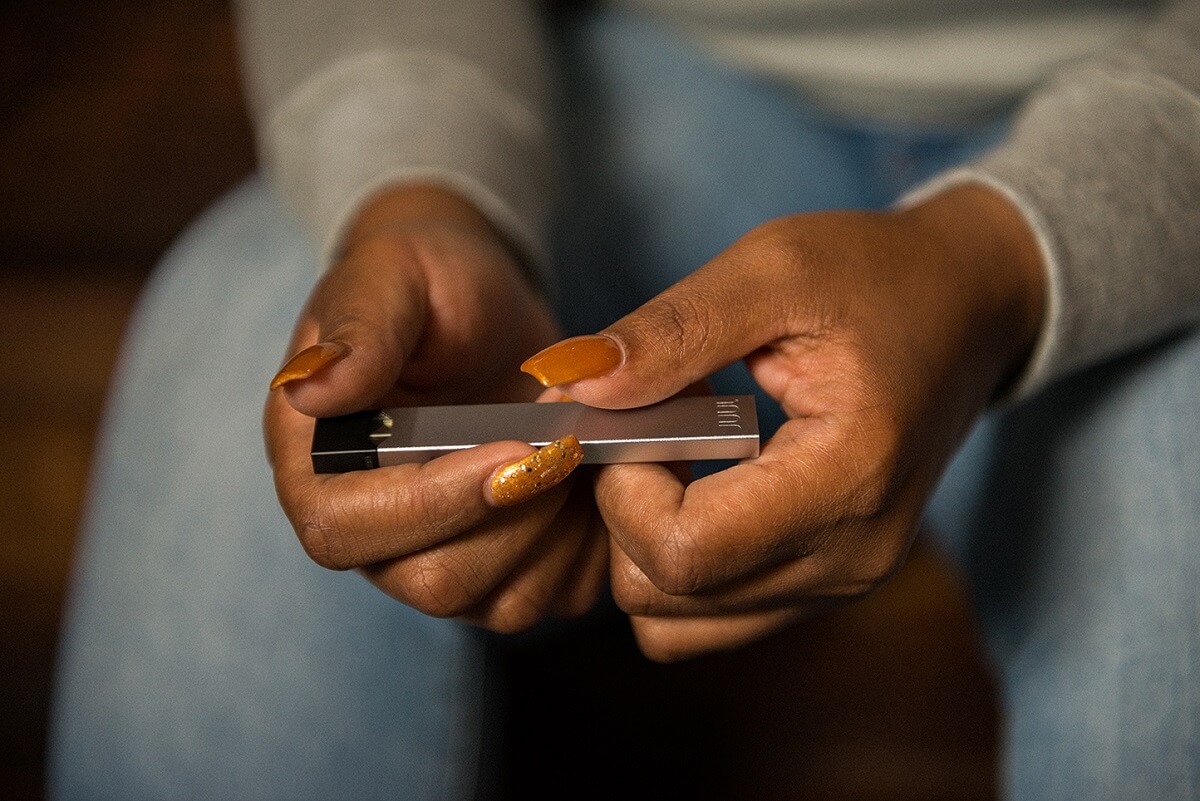 North Carolina’s Attorney General filed a lawsuit against Juul in May, asking a court to limit the e-cigarette giant’s sales and marketing in the state.

The company is also facing separate lawsuits from Juul users – both minors and adults. 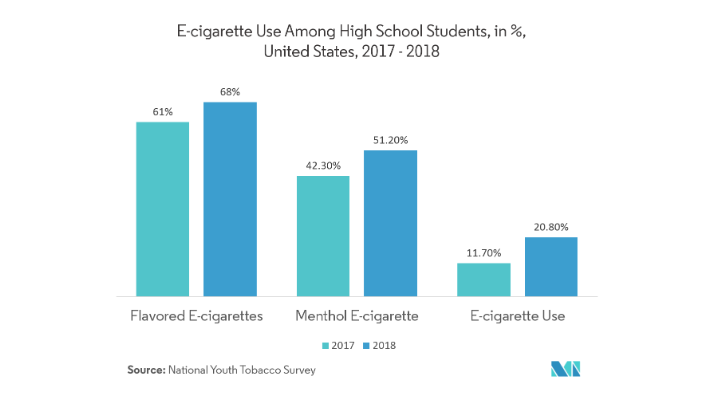 Under Juul’s influencer marketing program, the company curated and identified 280 influencers in Los Angeles and New York to seed Juul devices and find social media buzzmakers with a minimum of 30,000 followers to attend the company’s launch events for products.

Today we’re implementing a series of new measures that build upon our existing efforts to reduce underage use of vapor products: https://t.co/PTSf9b6t2o

The four-year-old San Francisco-based company shut down its pilot social media marketing program in November last year. It also closed its Facebook and Instagram accounts and pulled several of its flavored products out of retail stores.

E-cigarettes have grown into a $6 billion-a-year industry since its arrival in the U.S. in 2007. Juul holds more than 75% of e-cigarette market share. Juul Labs sell battery-powered devices that heat flavored nicotine oil pods into an inhalable aerosol.

Most health experts agree that aerosol is less harmful than cigarette smoke to the human body. It doesn’t contain carcinogenic byproducts of burning tobacco. However, there is no research on the long-term effects of vaping.

Investigations into Juul Labs and the health-related effects of vaping have been launched by the U.S. Centers for Disease Control and Prevention, as well as the Food and Drug Administration.

In 2018, Altria, one of the largest tobacco companies in the world, bought 35% stake in Juul Labs for $12.8 billion. According to Wells Fargo, the deal valued Juul Labs at $38 billion.