Dyson, the British electric appliances company, plans to up its investment in new technologies and products focused on energy, storage robotics, artificial intelligence, machine learning, connectivity, and material science in the next five years.

The company will invest over US$3.67 billion in the research and development of products outside the “home environment.”

The new money will be spent mainly in Singapore, the UK, and the Philippines. New hires of engineers and scientists is in the pipeline with expertise in the fields the company intends to expand.

The company revealed in July that it was cutting 15 percent of its UK workforce and eliminating 900 jobs globally because of the Covid-19 outbreak, as lockdowns changed consumer behavior. Some of the new hires of Dyson will be from higher institutes funded by the company. 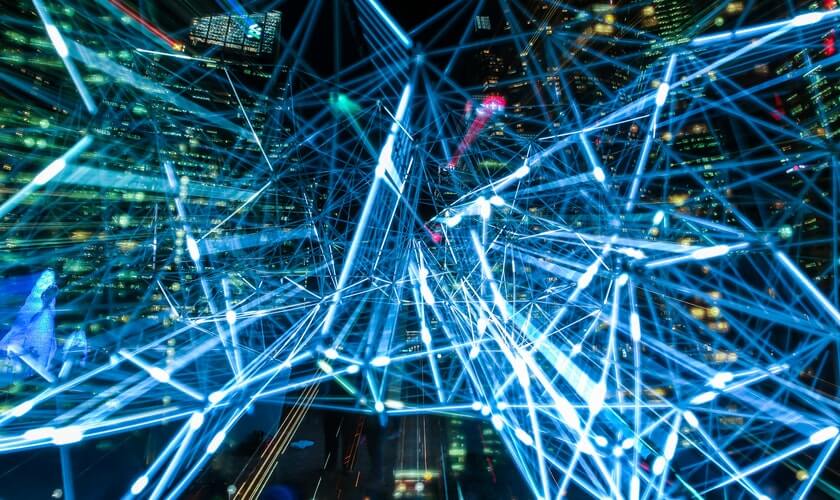 Roland Krueger, Dyson’s chief executive, said the fresh investment would “start a new chapter” for the company. “We continue the expansion of our operations in Singapore, UK, and South-East Asia as a vital step of our future development. Now is the time to invest in new technologies such as energy storage, robotics, and software which will drive performance and sustainability in our products for the benefit of Dyson’s customers,” he added.

Another focus will be to commercialize its proprietary solid-state battery technology, a potential replacement for lithium-ion batteries that uses solid electrodes and a solid electrolyte to increase the battery capacity of electrical vehicles. “It promises safer, cleaner, longer-lasting, and more efficient energy storage than today’s existing batteries,” said Krueger.

Dyson will also build a software hub in Alabang, Philippines, in addition to an existing facility in Calamba, where it manufactures 13 million of its digital motor products every year.

Dyson has been in the news recently for its controversial shift of headquarters to Singapore. Its founder billionaire James Dyson was a vociferous proponent of Brexit, which is at odds with the move.

The vacuum cleaner company had earlier this year also abandoned plans of manufacturing an electric vehicle in Singapore, saying that the cost of building an EV was too prohibitive in today’s climate where the competition was already far ahead.

The ambitious plan was a part of a larger investment of roughly £2.5bn that Dyson had set aside for the research and development of new products between 2014 and 2020.

Dysons’s foray into AI and robotic will pitch it against the world’s biggest tech companies.

Alphabet, Google’s parent company, has already spent about $26 billion on deep learning and AI research. Apple’s R&D spending till September of this year is in the vicinity of $18 billion or 6.8 percent of sales.

Along with R&D expansion in Singapore and a new software hub in the Philippines, Dyson is expanding its two UK innovation centers in Wiltshire, which employ more than 4,000 people. The company’s key focus in these centers of research along with the commercialization of its proprietary solid-state battery technology will be research into motors, connectivity, and material science.

Anna Domanska
Anna Domanska is an Industry Leaders Magazine author possessing wide-range of knowledge for Business News. She is an avid reader and writer of Business and CEO Magazines and a rigorous follower of Business Leaders.
« AstraZeneca Vaccine Faces Scrutiny and Doubts over Efficacy Claims
Facebook cryptocurrency “Libra” to launch in Jan 2021 despite major hiccups »
Leave a Comment
Close

Orange, the French multinational telecommunications corporation, has agreed to sell part of its fixed fiber assets to a consortium of three ...
10 hours ago

Have you been waiting for the most-anticipated roundups of the year – books Bill Gates recommends? Well, here it is. ...
12 hours ago