Dyal – Owl Rock merger is in the works

The Dyal – Owl Rock merger would value the combined entity at around $13 billion.

Dyal Capital Partners is in talks to merge with Owl Rock Capital Partners LP in a deal that would make the asset managers public. The two firms are negotiating with Altimar Acquisition Corp., a special purpose acquisition company backed by HPS Investment Partners, which signed a nonbinding letter of intent for a merger, according to a statement and a regulatory filing. There is no guarantee a deal would be agreed. As a part of the merger, Dyal and Owl Rock could raise additional capital. According to the Wall Street Journal, the Dyal – Owl Rock merger would value the combined entity at around $13 billion.

“The founders of Owl Rock and Dyal would lead the stand-alone firm, and the investment teams and processes would remain unchanged,” the companies said.

If the Dyal – Owl Rock merger is agreed, it would be among the largest SPAC deal on record. New York-based Dyal Capital Partners, a division of Neuberger Berman, last year bought a 20 percent stake in Owl Rock for $500 million, giving the latter a valuation of $2.5 billion. 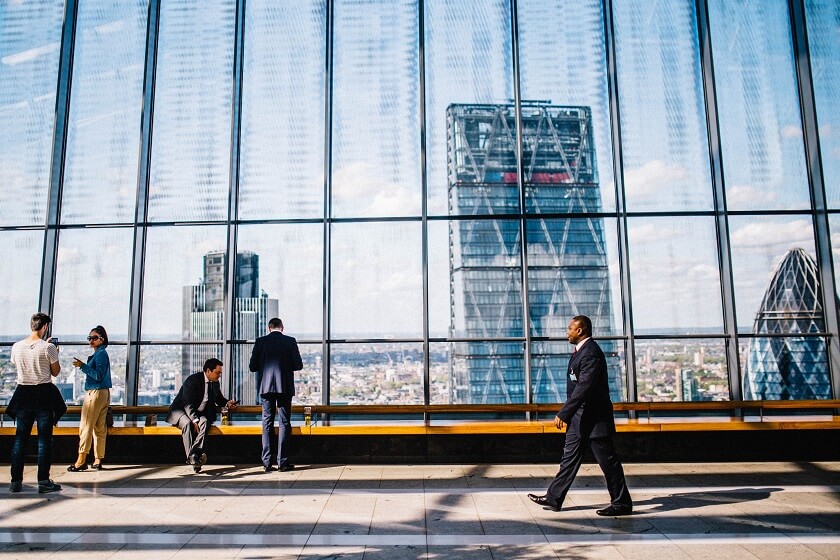 If the Dyal – Owl Rock merger is agreed, it would be among the largest SPAC deal on record.

A Year of SPACS

Merging with SPACs or blank-check companies, has gained popularity this year as a way to raise more capital in a shorter amount of time. From January to October 2020, around 165 SPACs were listed, according to global financial market data provider Refinitiv. This number is double the number of SPAC IPOs issued during 2019 and give times that of 2015.

If a SPAC fails to merge with a company or does not acquire an existing company within a certain timeline – more or less twenty-four months – the SPAC is liquidated, and investors get their money back. This is the phenomenon behind the term “blank check company” also referred to as a SPAC, as investors pour capital without any prior knowledge of how the funds will be utilized.

Anna Domanska
Anna Domanska is an Industry Leaders Magazine author possessing wide-range of knowledge for Business News. She is an avid reader and writer of Business and CEO Magazines and a rigorous follower of Business Leaders.
« UK authorizes experimental COVID-19 vaccine developed by Pfizer – BioNTech
DOJ files lawsuit against Facebook for discriminating against U.S. workers »
Leave a Comment
Close