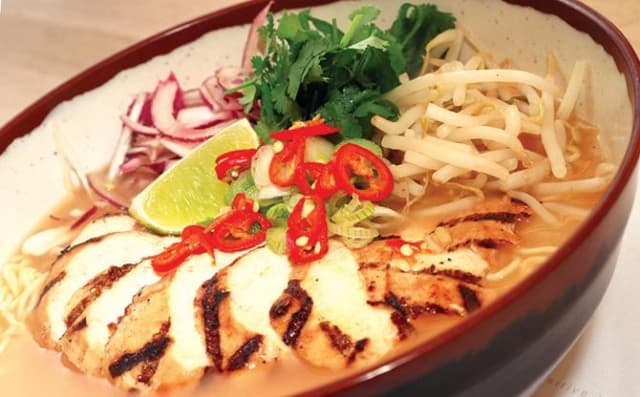 Lion Capital, owner of Wagamama of more than five years, took over the Japanese-style chain in 2005 for roughly £100 million, less than half of what they stand to gain by selling the business to private equity group Duke Street Capital.

John Harper, a partner with Duke Street, said in a statement about the equity firm’s takeover of the restaurant chain: “We are investing in what is already a very strong business and look forward to working with the management team to unlock further value”.

Founded in Bloomsbury, London in 1992 by the restaurateur Alan Yau, the Wagamama chain, sells more than 12 tonnes of noodles a week.

Ownership was turned over to private-equity in 1996 when Graphite Capital paid 4.5 million pounds for two Wagamama restaurants. In 2005, Lion Capital took over the chain for a little over 100 million pounds. 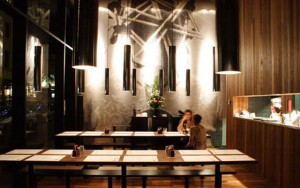 After Lion bought over Wagamama, the chain has increased its number of outlets in the UK to 70 alongwith having opened its first three company-owned sites overseas, in Boston in the US, while the number of restaurants operated by Wagamama through franchise partners has grown to thrice the number. Currently Wagamama has such franchised restaurants in 17 countries.

In 2007, Lion Capital explored the opportunity of carrying out an IPO for the business but cancelled following interest from rival private equity groups.

The Wagamama chain currently employs over 2000 people in the United Kingdom.

Following the takeover, the business’s management will keep its minority stake but is also expected to receive a payout. Duke Street declined to give details.

The sale of Wagamama to Duke Street follows an auction held by NM Rothschild for Lion Capital appointed for the business, which attracted Investcorp and Morgan Stanley’s private equity division showed towards buying the company but none of them met Lion’s price of £250m.

Duke Street, with offices in London and Paris, is also the owner of the discount chain The Original Factory Shop and previously owned stakes in Focus DIY and Esporta gyms, and has been on the Wagamama acquisition trail since last summer.

London-based Lion on the other hand has investments in Weetabix, Findus Group and Kettle Chips owner Kettle Foods.

A spokesman for Duke Street said that expansion of the newly acquired business was a priority, and extra funds would be made available to increase the rate of store openings both in the UK and overseas.

Partly financed by GE Capital, Investec, Lloyds and Hutton Collins, the £215 million deal between the two equity firms is expected to be completed over the next 30 days.