Duke Energy to Acquire Piedmont Natural Gas for $4.9B 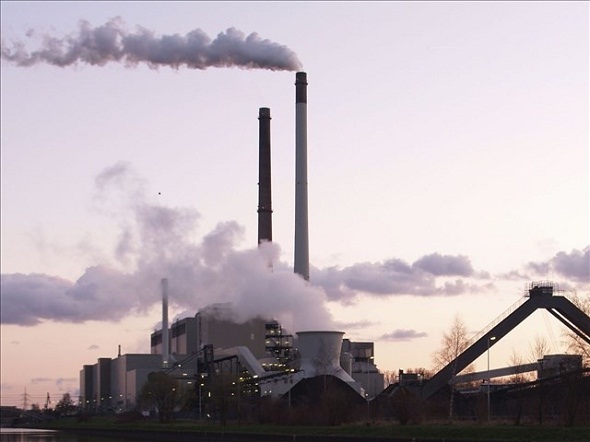 Duke Energy, the nation’s largest utility corporation, pleaded guilty on Thursday to nine breaches of the federal Clean Water Act for the illegal discharge of potentially toxic coal ash at five North Carolina power plants and for failing to monitor the equipment conditions in several power plants there. The company also agreed to pay $102 million in fines and environmental fees.

The plea by Duke Energy Corporation is due to an investigation that started in February after a pipe ruptured under a coal ash dump, coating 70 miles of the Dan River in gray sludge.

As part of a negotiated settlement with federal prosecutors, the energy corporation agreed to pay $68 million in criminal fines and $34 million on environmental projects and land conservation that will be advantageous to wetlands and rivers in North Carolina and Virginia.

The plea was entered in federal court of Greenville; North Carolina was expected as part of a settlement with the U.S. Department of Justice announced in February.

Malcolm Howard, U.S. District Court Judge said that the federal criminal fine laid was the largest in the history of North Carolina. Additionally the Duke Energy Corporation was also sentenced to five years’ probation. Under the terms, the company will be kept under surveillance for compliance with the Clean Water Act. If it breaches the law during probation, Duke could be further subjected to action by the court.

The company admitted to failures at its coal-fired power plants in Eden, Moncure, Asheville, Goldsboro, and Mount Holly. According to prosecutors, Duke’s coal-ash pollution had been going on since as early as 2010. For several decades Duke let coal ash to enter waterways, including documented problems with the 48-inch pipe that eventually caused the massive spill into the Dan River in February 2014.

The stormwater pipe below a coal ash pond at Duke’s retired power plant in Eden collapsed, releasing up to 27 million gallons of wastewater and as many as 39,000 tons of coal ash into the Dan River that supplies drinking water to two towns in neighboring Virginia, according to court records.

Meanwhile, Duke has also separately agreed to close and clean up coal ash sites at 14 coal plants in North Carolina, though their methods have been challenged.

Duke said in a statement that their utmost priority is to operate the system as safely as possible for the consumers and communities they serve.

Anna Domanska
Anna Domanska is an Industry Leaders Magazine author possessing wide-range of knowledge for Business News. She is an avid reader and writer of Business and CEO Magazines and a rigorous follower of Business Leaders.
« Toyota, Nissan recall 6.5 million vehicles over faulty airbags
Google To Roll Out Special Buy Buttons »
Leave a Comment
Close

Bitcoin price has once again soared over $63,000 USD as the cryptocurrency market braces for the upcoming Coinbase IPO. The San Francisco-based cryptocurrency exchange platform, wh
10 hours ago