Dubai Getting Bigger and Better in Aviation and Logistics 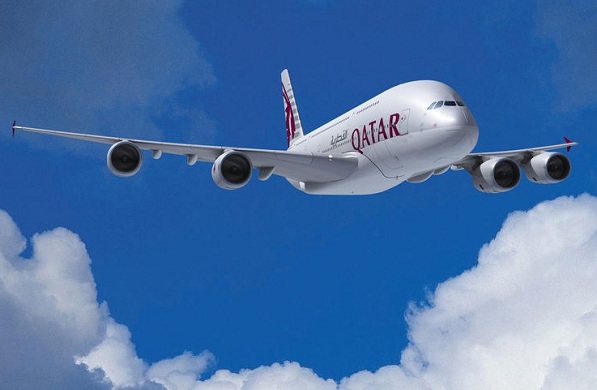 The UAE aviation industry already works with the some of the biggest aerospace companies, and its current airport is currently seeing increases in both aviation and logistics traffic. In July, a record 4.7 million people travelled through the airport, marking an almost 10 percent rise over July 2010. In September, Dubai Duty Free declared that its sales had topped $1 billion since the beginning of the year and could reach almost $1.5 billion by the end of the year. Resident carrier Emirates has ordered $18 billion worth of Boeing 777 aircraft, whilst signing options for a further $8 billion worth of planes. Qatar and Etihad, two other regional carriers, are expected to place multi-billion dollar aircraft orders of their own.

Dubai on Top of the Latest Aviation and Logistics Technology

This new aviation and logistics hub won’t only be big, but it will be modern as well. The Raytheon Company, a leader in air traffic management systems, is on track to provide Dubai with one of the world’s most modern air traffic management systems to safely and efficiently meet Dubai’s ambitious aviation and logistics growth plans. The company’s next-generation ATM system, AutoTrac III, already installed at Dubai World Central’s Al Maktoum International Airport, is scheduled to be operational next year. The new air traffic management system includes advanced safety and efficiency features, such as multi-radar tracking capabilities, advanced flight data processing, online data interchange, and electronic flight strips. This system will help Dubai manage the 160 million passengers its expecting by 2035 through its two airports.

Dubai already has the world’ biggest building, the Burj Khalifa, and is set on becoming one of the biggest aviation and logistics hubs in the world too. UAE aviation is getting bigger and better, with very little in sight to hinder its progress.

The decision came after careful consideration of several complaints by the Austrian NGO noyb. The NGO filed nearly 101 complaints with all EU data protection authorities.
2 hours ago

For years, TikTok has continued to assure authorities that data collected from US users is stored in the US, and not China as many believe. A recent Buzzfeed report set fire to the
4 hours ago