Drug Shortages 2011: Can the Global Market Fix This? 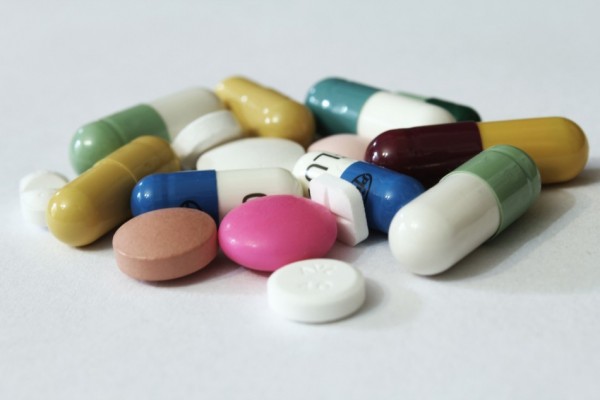 Drug shortages are at their highest in the United States, with little indication that these shortages will be remedied anytime soon. Is there anyway that the global market can fix this while becoming an industry leader in the health manufacturing sector?

What’s the Extent of these Drug Shortages?

Drug shortages in the US, which reached record highs in 2010 and the effects of  the 2011  drug shortages have been felt most acutely in oncology, emergency medicine, anesthesia and cardiology. An October report from the Federal Drug Administration has reported that the number of drug shortages annually has tripled from 61 in 2005 to 178 in 2010. Currently, there are 168 drugs that are in short supply. Some cardiology drugs affected by the shortages include amiodarone, digoxin, diltiazem, furosemide, heparin sodium, nitroglycerin, reteplase (Retavase, Centocor), ticlopidine (Ticlid, Roche Palo) and torsemide. Other medications listed as part of drug shortages 2011 include azithromycin, norepinephrine, ketorolac, fentanyl and epinephrine, ciprofloxacin, dopamine, lidocaine and gentamicin.

Why Are These Drug Shortages Happening?

Many reasons have been cited for these 2011 drug shortages. A recent study from the IMS Institute found that health manufacturing problems, discontinuations and suspension of production, inability to meet demand, raw material problems, and contamination or other quality issues are particularly relevant. Business decisions by manufacturers and industry leaders, often involving profitability, also play a key role in shortages, and this issue extends beyond the low return on investment of generics. For instance, production infrastructure and schedules are designed to maximize output of product, and when drug shortages exist and capacity needs to expand, changes cannot be simply imposed upon this structure to correct deficiencies.

Manufacturer discontinuation has also been a major cause of the 2011 drug shortages. In many cases, the manufacturer made a business decision to stop producing a particular compound because the medication was off patent and no longer returning a large profit. This is where the global market and industry leaders can step in to fill the void and possibly fix these drug shortages.

Growth in demand for contract manufacturing services will continue throughout this decade, especially since there’s little evidence that American drug companies will remedy these drug shortages. The US – the largest market – accounts for more than 40 percent of demand. Due to low overhead for staffing and technical capabilities, India is strongly positioned to capture a significant portion of the growing market.

Several factors will contribute to growth in the global contract manufacturing market including U.S. tax rates, reduction of risk in the supply chain, and multiple contract manufacturing partners, which alleviate supply issues. Increased costs for drug development, the fracturing of the blockbuster business model, the opportunity to improve communication worldwide, and increased global competition will help make outsourcing and off-shoring easier. The global contract manufacturing market is growing at a rate of about 10% annually. This market is projected to more than double in value during the next 10 years as companies increase outsourcing to cut costs and to offset problems related to the drug shortages and health manufacturing.