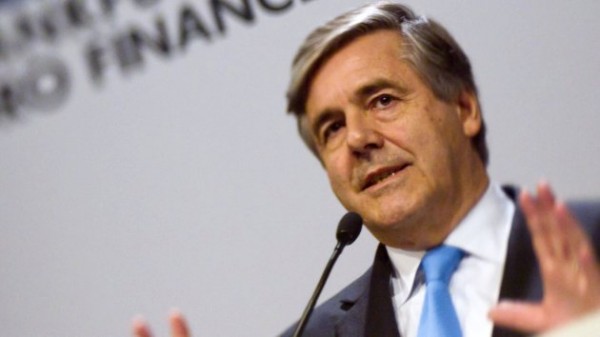 Deutsche Bank AG reported a fall in its first-quarter net profit by one-third from a record level a year earlier. Deutsche Bank blames this on the sluggish client activity, which has continued to pressurize investment banking activities across the board and due to exceptional charges has resulted in the bank’s effort to reduce risks.

Outgoing Chief Executive Josef Ackermann said, “We continue to pursue our strategy of reducing legacy risks and strengthening our capital position”. He added that Deutsche Bank still posted “solid results” against the backdrop “of continued caution in global financial markets”.

The narrowly observed pretax profit of 1.88 billion Euros fell short of the agreement estimate of 2.44 billion Euros, although at least rolled back from a loss in 2011’s last quarter, when Deutsche Bank and the banking sector were hit hard by heavy debts from the eurozone debt crisis and a loss in the investment banking unit. Deutsche Bank’s performance reflects one of the Swiss rivals Credit Suisse. It also reported a sharp drop in net profit for the first quarter due to an accounting loss on its own debt and lower revenue at the investment bank.

U.S. banks Goldman Sachs, Morgan Stanley and JP Morgan Chase, for now reported surprisingly strong Q1 results as an improvement in capital markets and the economy helped the banks to show a stronger rebound from a lackluster fourth quarter.

Sluggish client activity and thus falling revenue also affected Deutsche Bank’s private and business client operations, where profit halved to 413 million Euros. On the flipside, the group’s global transaction banking unit increased profit by about one-quarter to 340 million Euros on the back of growth in fee and interest income, the bank said.