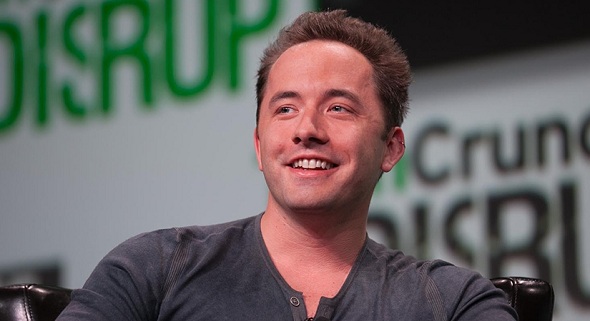 Competition within the cloud storage industry has intensified with Dropbox offering its latest business focused storage plan, which promises to offer one terabyte of data for $9.99 per month and added controls for document sharing and security.

With new pricing and updates, the Pro account plan is aimed at freelancers, business customers, contractors and other workers who want more storage space and tools that come with the free Basic plan. Dropbox is hoping to provide greater value to paying users through a number of new features they probably won’t find on other services along with reduced prices.

The company previously had three different Pro plans for Pro account users with 100GB, 200GB and 500GB of storage, priced at $9.99, $19.99, and $49.99 per month, respectively. With this announcement, the company has raised the bar in the already lucrative and highly competitive cloud storage space.

Google too offers similar plan, $9.99 for a terabyte of storage in its Drive cloud system.

In addition to a terabyte of storage, Dropbox’s new Pro plan also includes a few collaboration features such as “view-only” permissions which would help contractors and freelancers show mock up of a design to their clients without allowing them make any changes.

Dropbox Pro also lets user’s password-protect links to documents and folders, and also apply expiration dates to links. For instance wedding photographers could allow access to a group of photos for a limited amount of time.

Additionally there’s also a remote wipe feature. Dropbox Pro will let users delete any Dropbox files from a lost or stolen mobile device or laptop while keeping those same files backed up in Dropbox’s cloud. Users can log on from another computer and have Dropbox stop syncing to that device and delete the files on it the next time it comes online. And if the lost or stolen device is recovered, users can easily reconnect it to their account.

The new Pro plan intends to offer a more compelling option for those who want to pay for online storage, but Dropbox is competing with bigger competitors like Google and Amazon who continue to reduce prices and increase the storage they offer.

The company said that existing Dropbox Pro subscribers will be automatically upgraded to the new system over the coming few days.