A Business of Security: Google, Dropbox Partner to Build Ease of Use Internet Security

It looks like Dropbox isn’t just a cloud storage company anymore. The San Francisco-based file hosting company made yet another acquisition of a 3D photo stitching technology start-up that will be joining its ever expanding photo services universe.

According to a very optimistic email, which had been sent by company’s co-founders, Bubbli’s 3D photo stitching technology will be integrating into Dropbox’s photo service universe. Despite Dropbox’s history of shutting down apps and services once the integration takes place, the email designates a very joyful future, mentioning that Bubbli users will still be able to create ‘bubble’, 360-degree photo panoramas.

A preview of Dropbox’s being a slaughter house of can be taken from the very recent Snapjoy and loom acquisition, both of which were shut down a few months after they were fully integrated. 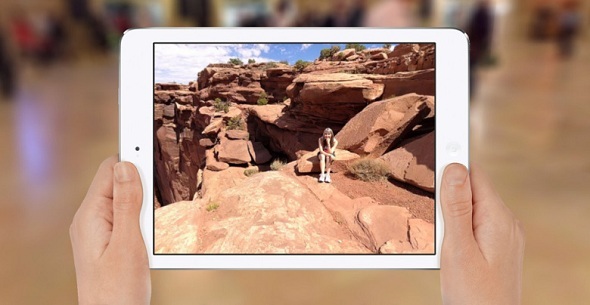 Here’s the full text of the email sent by the co-founders to Bubbli users:

We have some exciting news to share: Dropbox has acquired Bubbli!

We’re thrilled to be joining Dropbox. Bubbli’s goal has always been to capture experiences in a way that feels like you are not just viewing photos but reliving memories. By joining forces, we’ll be able to continue to transform how you experience your memories on a much larger scale.

The bubbles everyone has shared have blown us away. We’re working on integrating bubbles into Dropbox and we’ll keep you posted on our progress. Until then, you can continue capturing bubbles the same way you have in the past!

Thank you for all your support thus far and here’s to the future!

Bubbli was founded by two Stanford University alums, Ben Newhouse and Terrence McArdle. According to Bubbli website, McArdle “invented the first seamless digital spherical photo in 1991, three years before the release of QTVR”. Ben — who worked at Yelp several years ago, created Yelp Monocle, the “first Augmented Reality app to launch on the US App Store.”

Early 2011, Bubbli had raised $2 million in a seed round led by August Capital.

The decision came after careful consideration of several complaints by the Austrian NGO noyb. The NGO filed nearly 101 complaints with all EU data protection authorities.
18 mins ago

For years, TikTok has continued to assure authorities that data collected from US users is stored in the US, and not China as many believe. A recent Buzzfeed report set fire to the
2 hours ago