Drink Wine like a Billionaire: Most Expensive Wines in the World

For those who have an insatiable appetite for burgundy.

The Five Most Expensive Wines in the world

A Wine Odyssey: Most Expensive Wines in the World

Very few people in the world have had the pleasure of sipping from the dusty bottles of ancient port or magnums from Napa. Arguably, the wine of the vintage are found to be extravagantly priced, entertaining a thirsty group of billionaires. If you’re looking for refined wine, that is both woody and silky smooth, we have something that represents both poise and elegance. From Industry Leaders Magazine is an interesting and eclectic list of the most expensive wines in the world.

Most Expensive Wines in the World

The big question is, why? 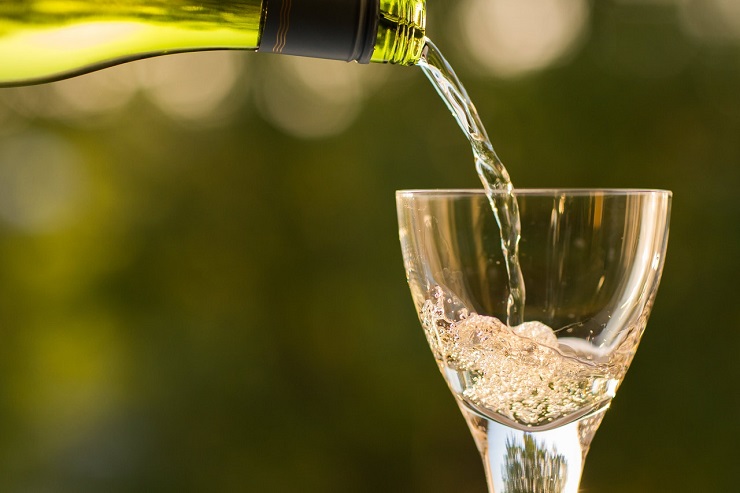 The legendary Henri Jayer Richebourg is also known as ‘unicorn wine.’ It is often heralded as one of the most expensive wines in the world for it has a trifectra: an otherworldly flavor, low yields, and its historical importance. To say that this wine is rare might be a huge understatement.

If you had the opportunity to spend $20,000 on Henri Jayer Richebourg, don’t let it go. You are likely to make a unicorn investment. 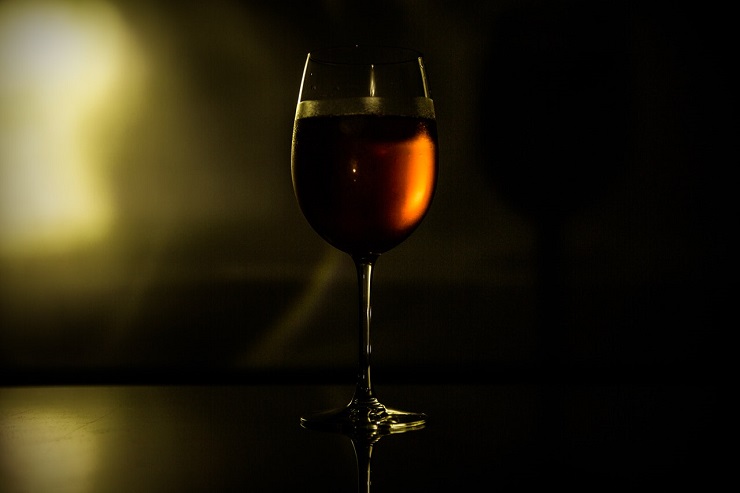 The AurumRed GoldSeries is no ordinary wine. Priced at $17,000, it is everything you need for an intimate and personalized evening with your loved ones.

AurumRed comes from the centenarian Tempranillo vines in La Mancha, and is a marriage of traditional and modern techniques. This rare jewel delivers both authenticity and great style. It is highly sought after by wine enthusiasts in U.S. and China.

A German Riesling by the country’s famously sumptuous grower. Egon Müller’s wines are wines are taut and racy, with dazzling fruit; and have a velvety finish. The vineyard owned by the family since 1797 is believed to date back to the Roman times. Priced at $9,800 Egon Müller Scharzhofberger are said to have an incredible aging potential. 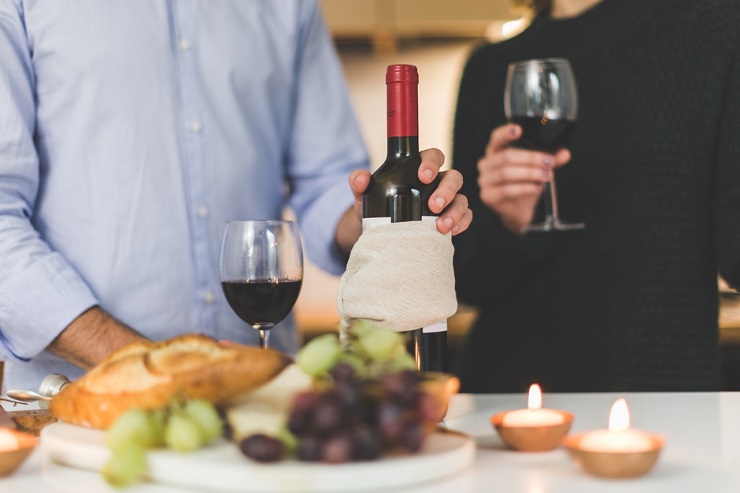 Only 100 bottlings have been released, each one carrying a price tag of $7,800. While it is one of the most underrated wines in the world, it is also one of the world’s most expensive wines. The rare sherry comes from a unique cask in Sanlucar de Barrameda which belongs to the Barbadillo family. It is known for its nutty, spicy and a gloriously rich aftertaste that longs for minutes.

You know what goes well with some of the award-winning brands listed here? A Cedes Milano traveling wine box, handcrafted by Italian artisans, featuring two wine glasses, a barman corkscrew and a wine thermometer.

Anna Domanska
Anna Domanska is an Industry Leaders Magazine author possessing wide-range of knowledge for Business News. She is an avid reader and writer of Business and CEO Magazines and a rigorous follower of Business Leaders.
« Does crisis management make you a better leader?
IKEA comes up with a solution to provide constant solar power »
Leave a Comment
Close