French telecoms billionaire Patrick Drahi was forced to up his offer to buy out minority stockholders in the Amsterdam-based Altice Europe, after hedge funds threatened to take him to courts over the price.

Drahi already has a 78 percent stake in Altice Europe. He offered a 24 percent premium on the share price in September to take the telecoms company private. 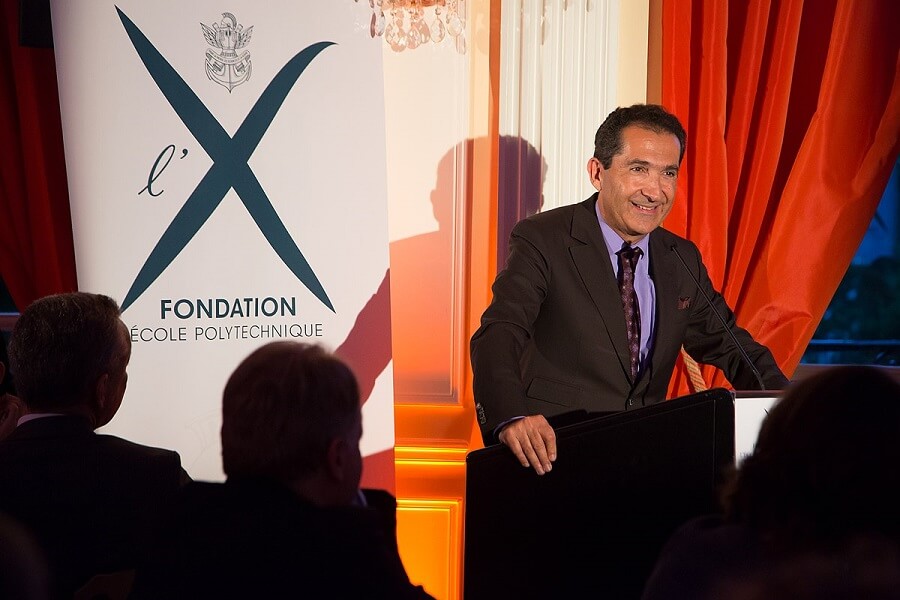 A number of funds, including Boussard & Gavaudan, Elliott, LB Partners, Sessa, Sheffield and Winterbrook, together represent 9 percent of Altice Europe’s shares. Some of them, including Lucerne and Winterbrook, were not agreeable to the offer and wanted a better price for the shares.

They argued that the price significantly undervalued the telecoms business, and brought in legal action challenging the deal against Drahi, both in the US and Amsterdam.

Lucerne filed a petition with the Enterprise Chamber in Amsterdam on December 7 asking the court to order an inquiry into Altice Europe, to appoint three independent non-executive directors to assess and supervise the original offer, and to prohibit a vote on the “pre-wired restructuring measures.”

Earlier this month, Altice defended its offer, saying it had valued the business above its European peers.

On Wednesday, Drahi, via his Luxembourg-based vehicle Next Private, opted to raise the cash offer to €5.35 ($6.53)  a share from €4.11, a 61 percent premium to the Altice Europe share price prior to the September bid. The move values the stake held by minority shareholders at about €3.2bn ($3.8billion), up from the €2.5bn($3 billion) September offer.

Litigation proceedings have subsequently been withdrawn. Lucerne issued a statement about the revised offer, saying, “This Revised Offer represents a significant increase in price, demonstrating that the Company and its independent directors recognize the inherent value of Altice Europe stock.  We are pleased to reach this outcome, which we believe provides fair value to minority shareholders and represents a positive outcome for all stakeholders in the Company.”

In a statement, Next Private said it would fund the offer through third-party debt financing and equity.

Altice Europe was founded in 2014 by Drahi to expand operations in Europe and he went on an acquisition spree of European telecoms, including that of SFR in France for €17bn (approx$18 billion). He took over Portugal Telecom in 2015 for €7.4bn ($8.5 billion). The group then entered the US market with two cable acquisitions.

But the spree turned out to be a little bit of an over-reach with the company going into deeper debt. The deteriorating performance in France added to the company’s woes and its share prices went downhill from 2017.

Drahi hived off his US operations later. Altice has said that it has returned 2.3 times on equity since the float factoring in the US split.

Anna Domanska
Anna Domanska is an Industry Leaders Magazine author possessing wide-range of knowledge for Business News. She is an avid reader and writer of Business and CEO Magazines and a rigorous follower of Business Leaders.
« FTC launches sweeping privacy probe into tech giants’ data practices
Monopoly busting antitrust Google lawsuit is on its way »
Leave a Comment
Close

The Squid Game segments were watched by at least 132 million people in the first 23 days of the show on Netflix. Know what excited the viewers.
3 hours ago

According to data analyzed by GOBankingRates, head football coaches, closely followed by basketball coaches, easily rack up seven-figure salaries in the US.
5 days ago