DOT Proposes Airlines Be More Transparent About Fees and Other Costs

The Department of Transportation proposed rules on Wednesday that U.S. airlines should disclose ancillary fees for checked baggage, carry-on items and other services to make it easier for passengers to ascertain the actual cost of a ticket. 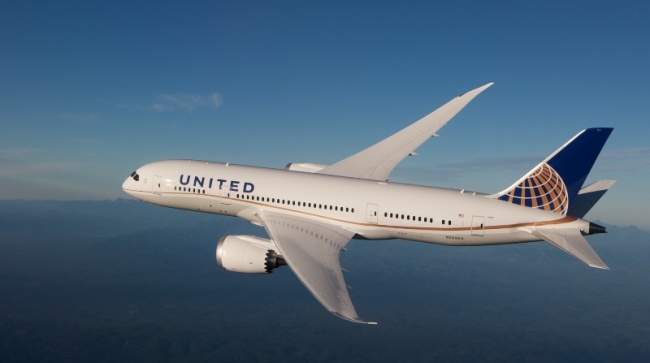 The Transportation Department’s proposed disclosure rules, which build on consumer protections that were issued in December 2009 and April 2011, clearly states that internet flight search sites such as Expedia Inc, Google Inc and Kayak provide more information as they fall under the DOT’s consumer protection guidelines.

The rules require that carriers inform passengers about the specific fees for carry-on items and advance seat assignments when they are comparing the cost and not after tickets are purchased.
A Washington-based lobby for U.S. airlines, Airlines for America, said the proposed rules could increase the cost of airline and further result in higher airfares or reduction in terms of service.

According to DOT, consumers are often misled as they fail to determine the actual price of a ticket because fees are often difficult to find or decipher when searching for airfares. Additionally the new rules would also expand the number of carriers that need to report information to the DOT about on-time performance data, over-booking flights, and mishandled baggage rates. Any airlines that accounts for at least 0.5 percent of domestic scheduled passenger revenue would be required to report these data. Earlier carriers had to report such data if they made 1 percent of domestic passenger revenue.

The proposal will also require carriers and agents to disclose on website itinerary displays whether the ticket being sold is for a flight operated by another carrier under a partnership arrangement. Large travel agents would have to provide customer service, including swift responses to consumer complaints and offer them the option of holding reservations at quoted fares without payment for 24 hours if the booking was made a week or more before departure.

The Transparent Airfares Act of 2014 would allow carriers to highlight base fares in advertising, but reveal taxes and fees separately. The measure is supported by Airlines for America. A counter measure to keep the present rules in place was recently introduced by Democratic Sen. Robert Menendez of New Jersey. The proposed rules have been put up online and the government will accept comments from public for the next 90 days. The DOT said it expects to issue a final rule within the next year.

Christy Gren
Christy Gren is an Industry Specialist Reporter at Industry Leaders Magazine she enjoys writing about Unicorns, Silicon Valley, Startups, Business Leaders and Innovators. Her articles provide an insight about the Power Players in the field of Technology, Auto, Manufacturing, and F&B.
« Apple’s iWork for iCloud updated with improved collaborative capabilities, increased storage
Metaio’s ‘Thermal Touch’ for Augmented Reality set to turn the world into a giant Touchscreen »
Leave a Comment
Close