DoorDash is planning an Initial Public Offering soon, and in preparation, it has unveiled its financial figures in a prospectus published Friday.

The Pandemic and rising demand for the food delivery services has helped it ride out any big losses due to the Covid-19 that most businesses are facing. It has posted revenues of $1.9bn for the first nine months of 2020.

The company is aiming for a $20 billion valuation in the IPO and begin trading in December, according to people familiar with the matter, reports the Financial Times. 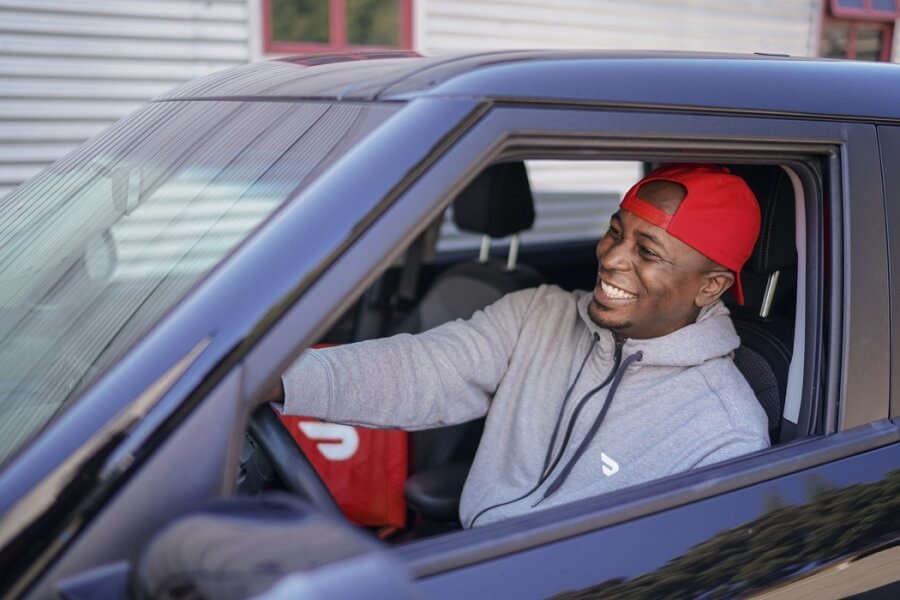 DoorDash was valued at $16 billion by private investors in June this year. It will list under the symbol “DASH” on the New York Stock Exchange. “We believe that our business will be successful and sustainable in the long term as our business model becomes more efficient, through increasing scale and continual operational improvements and as our sales and marketing and promotions investments normalize,” DoorDash wrote in the prospectus.

DoorDash’s revenues increased more than 200 percent, up from $587m in the same period in 2019. Its adjusted earnings before interest, taxes, depreciation and amortization are $95million. It also reported net income of $23 million in the second quarter before reversing into losses in the third quarter.

DoorDash’s losses narrowed to $149m on revenues of more than $1.9bn through the third quarter this year, compared with losses of $533m on revenues of $587m during the same period last year. It held more than $1.6bn in cash and cash equivalents at the end of September, reports the Financial Times.

The company now has 18 million active users of the platform, and it employs 1 million workers. It has a presence in the US, Canada and Australia.

The pandemic year saw the delivery platforms undergo many uncertainties. The initial lockdown affected the business, but with people hunkering down at home, the demand for takeaways and other pickup services gave a boost to the delivery services. But the gig economy model came under the radar in California on how it termed its workers. The gig economy platforms won a reprieve when the gig workers voted to stay as independent contractors after a ballot vote against a court order deeming them as regular workers entitled to benefits.

“It really looks like they’re knocking on the door of sustained profitability,” said Asad Hussain, mobility sector analyst with PitchBook. “We think there’s a long runway of growth ahead of them. We think these shifts in consumer behavior are going to be consistent.”

Earlier, Doordash was in talks to merge with Uber at the behest of their common shareholder and backer SoftBank Vision Fund, but the deal fell through. Uber received regulatory approval in the US for its $2.7bn acquisition of Postmates recently. Uber delivery is yet to report a profit.

DoorDash has increased its share of the US food delivery market to 48 percent in October, up from 34 percent, reports data research company Edison Trends. Uber and Postmates combined have cornered 35 percent of the food delivery business.

DoorDash, along with Uber and Lyft, contributed $200m each for the Proposition 22 fund to promote the California ballot measure. The company, along with its rivals, said it would now look to push similar regulation nationwide.

DoorDash had agreed to pay $89m to settle a class-action lawsuit involving workers in California and Massachusetts.

DoorDash is facing arbitration claims for employment status from nearly 35,000 workers. The company said it “reached agreements that would resolve the worker misclassification claims of a large majority of these individuals”. It will cost the company approximately $85 million to settle the claims.

The company’s chief executive Tony Xu will retain the voting rights in the company due to its multi-class stock structure. SoftBank’s Vision Fund owns nearly one-quarter of DoorDash’s class A common stock, while the venture firm Sequoia Capital owns more than one-fifth.  Goldman Sachs and JPMorgan are the lead underwriters for the company stock offering.