DoorDash is forming a new company - called DashCorps - to employ couriers to handle the deliveries.

The gig workers model that the online platform businesses such as Uber, DoorDash, etc, were fighting hard to perpetuate is seeing a pivot.

Delivery app DoorDash is forming a new company — called DashCorps — to employ couriers to handle the deliveries as part of a move to enter the race for under 15-minute deliveries. Sixty couriers will now work full-time in a pilot launch in New York. They will be hired with set pay and benefits.

Gig workers set their own hours and decide which orders to deliver, which did not meet the needs of people wanting instant deliveries. DashCorps workers will work a set schedule, usually between 25-40 hours per week, said Max Rettig, DoorDash’s vice president of public policy. Pay starts at $15 per hour; they will also be offered medical, dental and vision insurance. 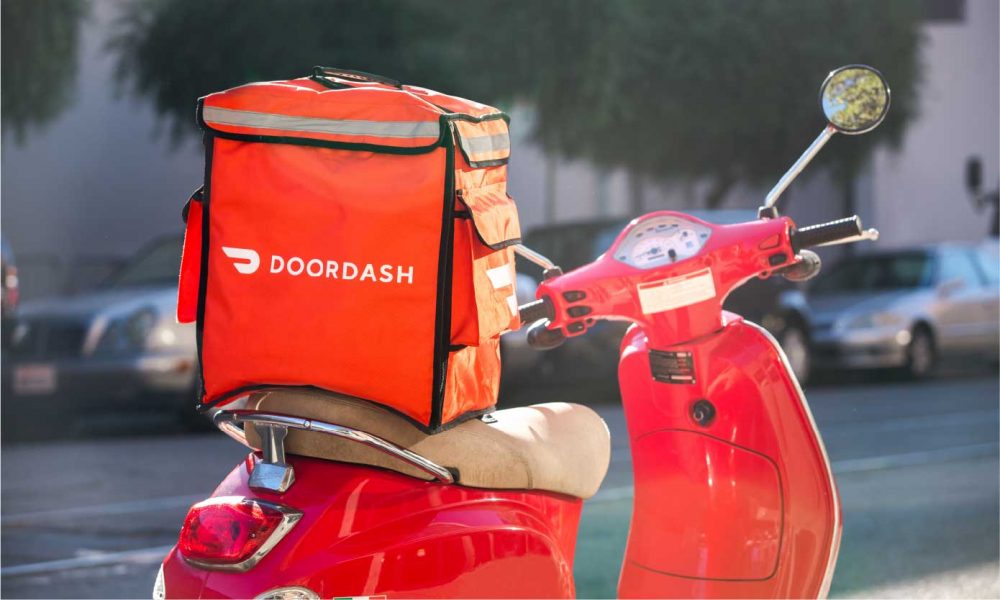 DoorDash hopes to expand 15-minute delivery in more neighborhoods in Manhattan and Brooklyn in the coming year.

Employees will rotate between biking orders to customers but also some “shelf-stocking, customer support and administrative work.”

“It’s a different type of work than what an independent contractor Dasher does,” said Christopher Payne, DoorDash’s president. “We do know that there’s a subset of Dashers that want more certainty in the schedule of full-time employment, and so we’re offering this job to them. I think it will attract new people to DoorDash.”

DoorDash backed Proposition 22, a ballot measure approved by California voters in 2020 that lets DoorDash, Uber and others treat their workers as independent contractors. It spent nearly $50 million in pushing this agenda.

In the future, DoorDash intends to outsource the employees to third-party companies to offer their own white-label rapid delivery logistics, Payne said.

DoorDash also has opened DashMarts, which are warehouses filled with grocery and convenience staples as well as local specialties. It will employ around 50 DashCorps couriers per location, Rettig said. The company was offering online grocery delivery in 30 minutes from many of its DashMart locations.

DoorDash hopes to expand 15-minute delivery in more neighborhoods in Manhattan and Brooklyn in the coming year.

DoorDash was seeing competition from vertically integrated convenience deliveries from Gopuff, Buyk, which has 25 New York City locations and is soon expanding to Chicago, and Jokr, a 15-minute grocery delivery startup that launched in New York in June and is entering Boston this month.

This regular employee move by DoorDash  justifies the campaigners’ fight for the rights of the gig workers. “It is a major crack in their argument that they can’t classify their workers as employees,” said Shannon Liss-Riordan, a leading employment rights attorney.