The food delivery company will raise over $3 billion, which will make DoorDash IPO one of this year’s biggest public debuts.

Last week, a CEO Magazine shed light on the upcoming IPOs bonanza! Despite the post-election uncertainty and market volatility, an impressive number of unicorns are taking a leap from private to public markets. This flurry of IPO activity is dominated by the likes of AirBnb, Roblox, and DoorDash. The latter could raise up to $3.14 billion in its upcoming DoorDash IPO.

DoorDash, the nation’s biggest third-party delivery company, plans to sell 33 million shares priced between $90 and $95 apiece, it said in a regulatory filing. The San Francisco-based company earlier targeted a price range of between $75 and $85 per share.

DoorDash IPO: One of the biggest debuts of the year! 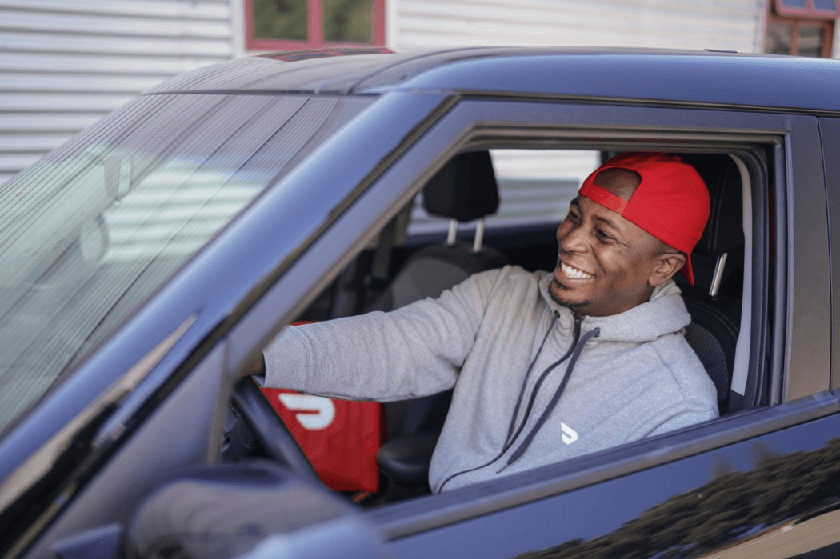 DoorDash plans to sell 33 million shares priced between $90 and $95 apiece, it said in a regulatory filing.

DoorDash’s market capitalization at around $95 per share would total $30 billion.

The food delivery app filed to go public on November 13 after announcing that it had initiated the process with the U.S. Securities and Exchange Commission (SEC) in February.

In recent months, DoorDash has earned its name as an industry leader in the on-demand food delivery sector. As of October, it was responsible for 50 percent of all food delivery orders, followed by Uber Eats at 26 percent.

The COVID-19 pandemic account for a significant increase in the company’s revenue for year-on-year results. It expects the growth rates in revenue, total orders and market dominance to decline as the lockdown restrictions ease.

The coronavirus outbreak has changed the global delivery landscape. DoorDash and rivals Uber Eats, Postmates and Just Eat Takeaway saw an increased demand for meal delivery services during the pandemic.

DoorDash plans to list on the NASDAQ under the ticker “DASH” this month.