On August 15, 1998, the launch of iMac G3, Apple’s Bondi Blue colored translucent Macintosh heralded the return of Steve Jobs as a visionary leader. In the sea of dull beige boxes, the iMac looked like no computer the world had seen before. “It looks like it’s from another planet,” Jobs said at the time. “A good planet with better designers.”

Apple products are known for their world-class style. While, Apple competitors strived to improve on the hardware aspects of their computers, Jobs focused on the design. Until the iMac G3, computers were brawny and ugly. The iMac G3’s design was both obscurely retro and fabulously futuristic. Technologically, it wasn’t really an upgrade from what Apple had done with some of its previous computers. The big difference with the iMac G3 was in its appearance – it was designed to be an internet computer. It was equipped with a built-in telephone modem at a time when these are extremely expensive. Moreover, it promised access to the World Wide Web within minutes of first switching on the computer.

Design genius Jony Ive and visionary leader Steve Jobs showed to the world how Apple is slightly ahead of the curve by killing the floppy drive. Today, we barely miss the floppy drive, don’t we? Similarly, after the launch of the iMac G3, multicolored translucent plastic housing became commonplace in the technology industry.

The launch of iMac G3 also halted Apple’s downfall in the mid-90s.

Steve Jobs only attended classes in college which drew his interest. One day, he saw a beautifully designed poster advertising a calligraphy class. It was so appealing that he immediately signed up for the class. There, he learned the each typeface has its own unique emotional life and personality. Two years later, he brought the fonts to life on the all new Macintosh. 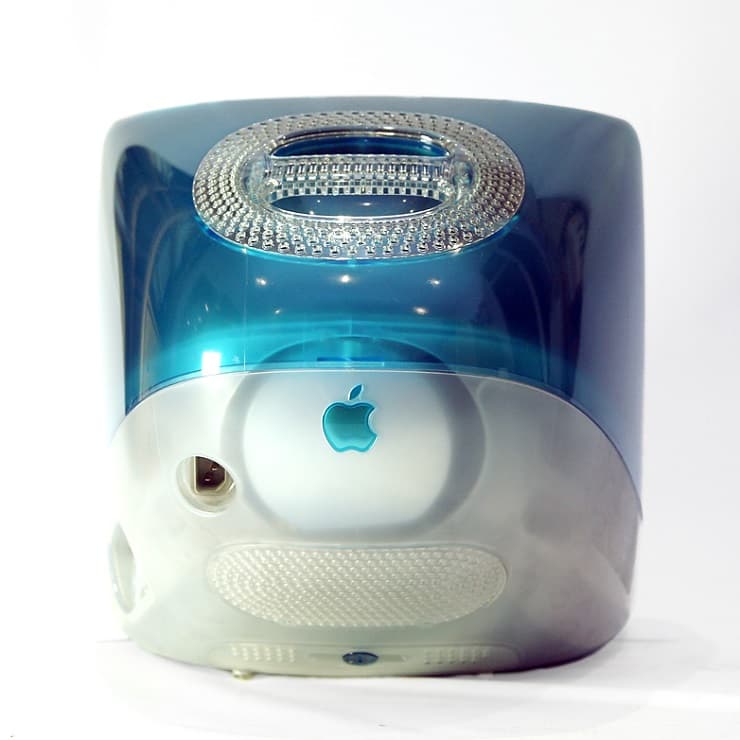 Jobs unified technology and design. Because he had attended calligraphy course, the Mac had numerous typefaces, and emphasis on design. This gave Apple an edge over competitors like Microsoft. You see, Apple was never a technological innovator. It made computers like everybody else. What set it apart is that everything made by Apple was consumer-focused, and ultimately it had an immeasurable impact on the way people look at design.

Entrepreneurs should constantly fight against conventional thinking. Steve Jobs showed how important it is to create a good design you need. Even a small piece of information that you’ve overlooked can unlock the key to something greater and powerful.

Anna Domanska
Anna Domanska is an Industry Leaders Magazine author possessing wide-range of knowledge for Business News. She is an avid reader and writer of Business and CEO Magazines and a rigorous follower of Business Leaders.
« McCormick Acquires French’s Mustard, Becomes Condiment King
Reebok Space Boots are Out of the World! »
Leave a Comment
Close