Don’t get in the way of Autonomous Indoor Robots

Statistics show that funding for robotic ventures has increased by more than 10 times in the business arena over the last six years. This rapid growth shows no sign of slowing down in the near future. A majority of this impressive investment focuses on certain usual suspects of technology. These include warehouse automation, logistics, drones, robot arms for manufacturing, healthcare and surgical robots, autonomous cars, as well as agriculture. Looking at the positive scope of the robot industry, Travis Deyle co-founded a robot company dubbed Cobalt last year. Deyle took this decision as he was highly convinced that there is room for a new emerging segment in the highly growing field of technology. This segment is the Autonomous indoor robots for commercial spaces.

For a span of many years, ‘autonomous indoor robots’ held only two meanings. One was material handling or manufacturing of robots in warehouses or factories. The other one is about simple home robots which function in structured spaces. In the previous years, robots were mainly used in warehouses and factories as they required well-structured environments for smooth functioning. To serve this purpose, automated engineers specifically modify the environment where people are at an arm’s length. This is to allow the robots to perform repetitive tasks in a relatively isolated environment. As advances in compliant manipulation and mapping keep taking place, this equation might change very soon. The opposite of such structured places is a home where the position of everything is spontaneous and keeps changing. 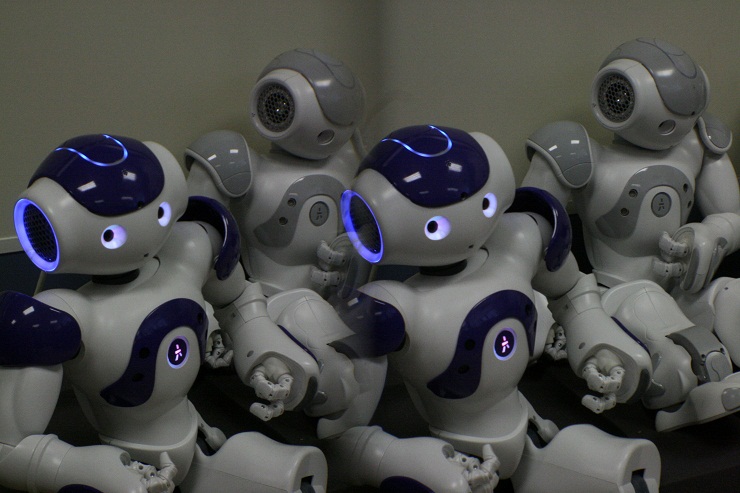 Such robots need to be accustomed to the spontaneous environment.

How will autonomous indoor robots function

A home is a dynamic and unstructured place with a high variability. It has lots of people involved, clutters, pets, stairs, and unreliable communication. It is almost every human’s dream to have a machine to do all the household chores but it is easy to say so. The autonomous indoor robots have to take into account the surrounding which can be a complicated thing to do in unstructured areas. Apart from homes, there is a massive market for such robots in commercial places like hospitals, hotels, offices, schools, retail stores, banks, malls, nursing homes, and museums. A robot at any of these places will be highly useful and also such commercial structures can afford to spend lavishly on this automated machine. These commercial spaces might be a progressive step towards general-purpose home robots. Such robots can function on the basis of volume, driving scale, and capabilities.

Keeping all these factors in mind, Cobalt is focusing on developing autonomous indoor robots for commercial spaces. The company provides concierge, security, and various other facilities for museums, offices, and other indoor commercial spaces. Thus these services might be provided through robots in near future if the vision turns into a reality. However, indoor robots might present some challenges as they have to interact closely with humans. To resolve this, tech companies must include factors like human-robot interaction, psychology, and industrial design while working on these machines. By doing so, the end result will change the way robots work in coordination with people in a positive manner.