Donald Layton, One of the 3 Finalists for Freddie’s CEO 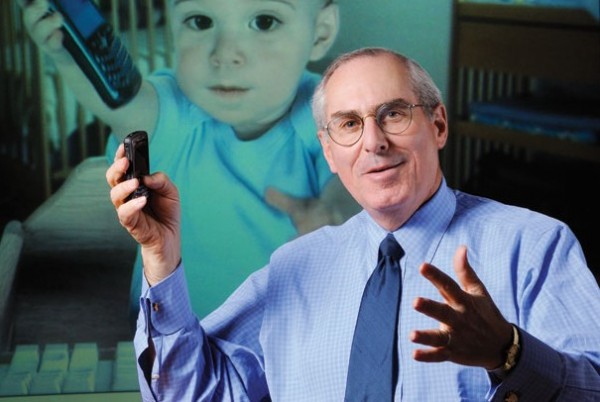 E-Trade Financial Corp’s  former chief executive, Donald Layton, has come out as the front-runner for the top job at Freddie Mac, which is a government-controlled mortgage-finance giant.

According to those who know about the matter, Donald Layton met with Freddie’s federal regulator last month and is one of three finalists being considered for the job. The regulator met two weeks ago with a second candidate, Shekar Narasimhan, who runs a housing-finance advisory firm. A final decision or job offer has not been made yet. But a decision will be taken as soon as in the next week.

The Freddie’s federal regulator likely will have a final say on any candidate selected by the company’s board. Finalists will also have to meet with top level officials from the U.S. Treasury and the Department of Housing and Urban Development.

The 61 year old Layton isn’t a stranger to the troubled enterprises. Donald Layton is on the AIG board, as is Christopher Lynch, who became chairman of Freddie Mac in December. If Donald Layton is offered the post, he would become the third person selected by the U.S. government to run the company since 2008. The current CEO, Charles E. Haldeman Jr., joined Freddie in 2009 and last fall planned to leave at some point this year. David Moffett, Treasury’s initial pick to run the company, quit after six months, frustrated by having government officials call the shots.

Fannie Mae, which also is in the market for a new chief executive, has shortlisted candidates but is behind Freddie in its search, which began weeks later than Freddie’s. A company spokesperson said that Fannie’s board has been encouraged by the response from qualified and interested candidates.

Both firms’ search efforts have faced challenges on a number of fronts. The federal regulator said last month it would cap annual pay for the incoming CEOs at about $500,000, down from the $6 million package, including deferred and incentive pay, that the current top executives are eligible to receive.

In 2007, the year before the companies were taken over, Freddie Mac CEO Richard Syron was paid $10.5 million while Fannie Mae CEO Daniel Mudd received pay worth $12.2 million. Those packages included deferred pay that declined sharply when the companies’ stock became almost worthless following the government takeovers.

In addition to receiving limited pay, the new CEOs of Fannie and Freddie will manage companies with uncertain futures as Congress and the White House try to determine their fate. The companies have become political lightning rods. Lawmakers and a federal watchdog have criticized major and minor business decisions as the firms navigate competing mandates to stem losses and help housing markets.

Mr. Haldeman took the helm of Freddie following a turbulent period at the company, which included both its government takeover and the suicide of its acting chief financial officer. Mr. Haldeman made employee morale a priority and was well liked by the rank-and-file. Earlier this year, he turned down bonus pay worth $2 million.