Dollar Thrifty to be sold to Hertz for $2.6 billion 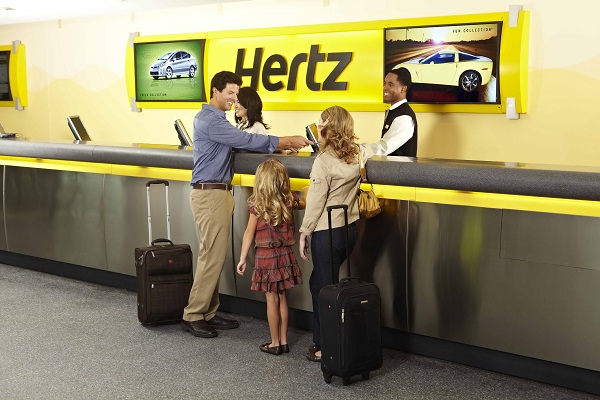 The equity value of the purchase of Dollar Thrifty is estimated at $2.6 billion. However it will cost Hertz roughly $2.3 million after considering almost $300 million in cash on Dollar Thrifty’s balance sheet.

According to Scott Thompson, chief executive officer, “The board has determined that the Hertz offer is compelling and in the best interest of our shareholders.” The company employs about 1,200 workers in Tulsa and the company’s payroll is valued at $100 million.

The merger has not been accepted well by the local public. People believe that the Hertz-Dollar Thrifty deal will have a negative impact on local employment. However Scott Thomson strongly believes that Hertz will need the majority of employees to support the business. He added that Hertz’s officials assured Dollar Thrifty that all employees would be considered for positions. Moreover he highlighted that current compensation and benefits would be included for a period of time.

Consolidation in the car rental industry

Hertz Car Rental informed that it planed to buy Dollar Thrifty as it reached a contract with Franchise Services of North America and Macquarie Capital to sell its Advantage business. However the sale is dependent on Hertz Car Rental completing the merger with Dollar Thrifty with numerous strategic options to address corporate and leisure business as well in three tiers of the car rental market.  The Hertz – Dollar Thrifty merger is said to enhance the position in main markets all over the world. Earnings of the combined company are expected to be valued at $1.8 billion across roughly 10,000 locations worldwide. Moreover analysts are convinced that Hertz Car Rental and Dollar Thrifty will see savings of at least $160 million annually from the merger.

Although Federal Trade Commission is against market to be consolidated too strongly, companies are certain that they will obtain antitrust approval of the transaction. Particularly the plan of selling Advantage may help Hertz and Dollar Thrifty to get the blessing from the commission.